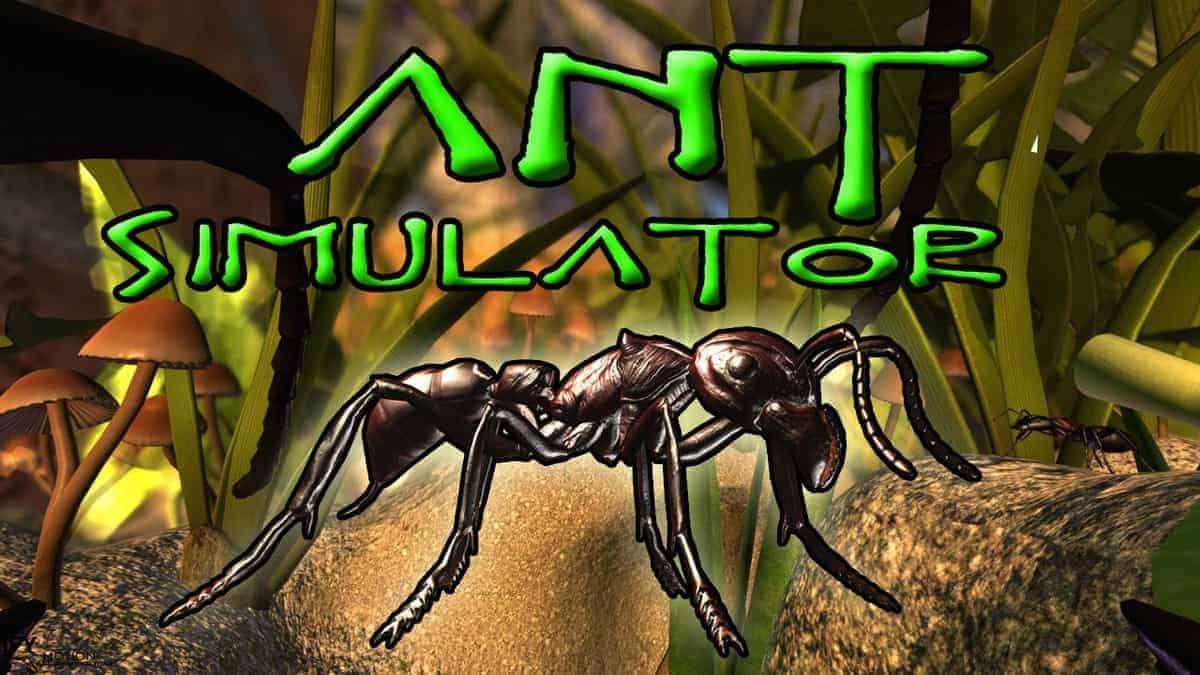 Although the game did not make it to the mainstream news that much, Ant Simulator was a good enough idea that it got a lot of people excited who actually funded the title on Kickstarter. However, what happened next was totally unexpected and completely ludicrous.

Eric Tereshinski, the lead programmer at the small indie game studio ETeeski LLC, just released a video update telling all the fans that the game has been cancelled and that he has resigned from the development studio. The reason will shock you.

Tereshinski has revealed that the reason why the game had to be cancelled is that his co-workers started using the Kickstarter money on things other than developing the game, things like alcohol and strippers!

I recently found out that my ex-business partners were secretly stealing company money. They had secretly spent an overwhelming majority of both our Kickstarter money and the Ant Simulator investment money on liquor, restaurants, bars and even strippers. This, among other reasons is why it has become exceedingly clear to me that I cannot have my career associated with these guys.

Not only that, Tereshinski reveals that he has been threatened by his co-workers that if he releases the game without them, they will sue him based on an LLC agreement that he signed with them.

The worst part is, those guys have been friends with Tereshinski since the past 11 years! In short, resigning and cancelling the game was the only option he had.

As sad as this sounds, the guy also promises that he will talk to the backers about the process of refunds although we are not sure how that will go. While Ant Simulator might not release ever, it is the cancerous elements like the co-workers of this guy who need to be flushed from the gaming and game development community.