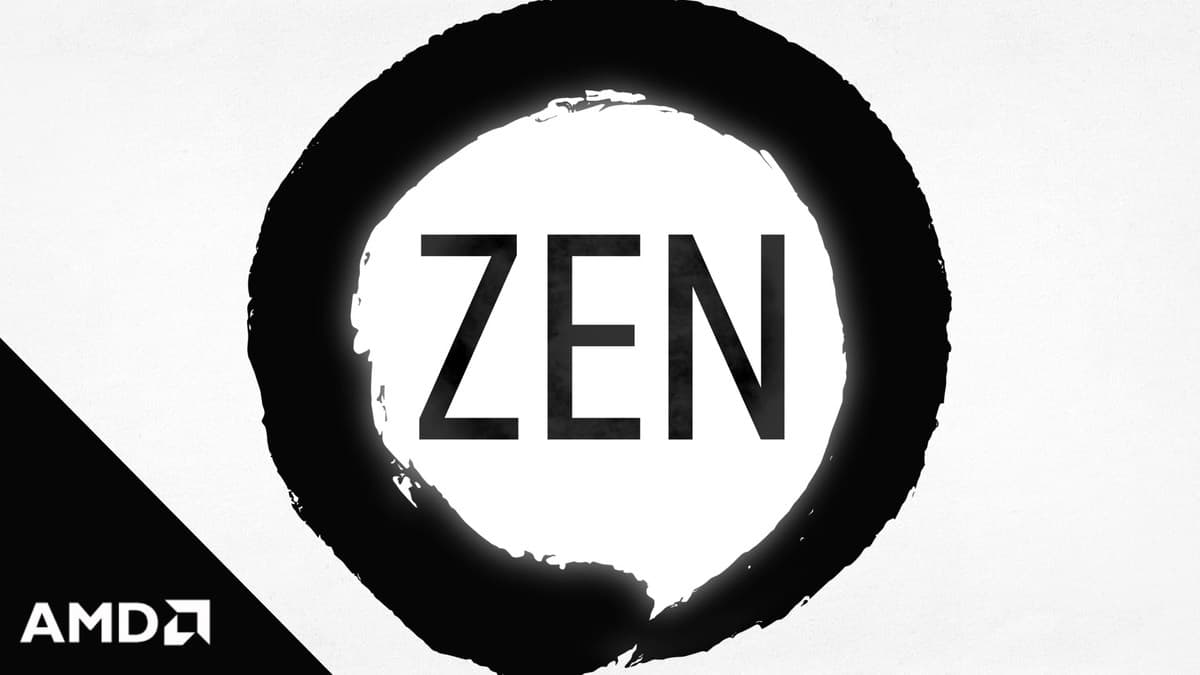 We recently talked about AMD Zen CPU die being 10% smaller than what Intel has on the market and now we have some more information regarding the AMD Zen CPU core implementation. This comes from a presentation that was conducted at the IEEE International Solid-State Circuits Conference which was held in San Francisco. The presentation shows the implementation on the chip. 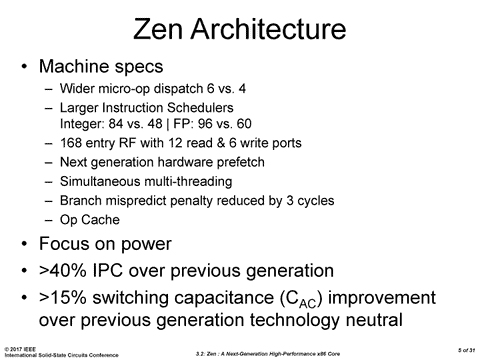 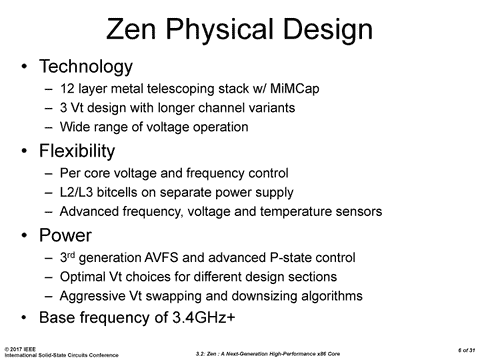 AMD CEO Dr. Lisa Su has confirmed that the company is on track and that these products will reach the market on time. The AMD Zen CPU has been designed from scratch and it has a couple of very cool features to offer. We have seen these CPUs in action and all that is left to see is how well they are priced against Intel Products. AMD Ryzen CPUs will be competing with Intel Kaby Lake CPUs. 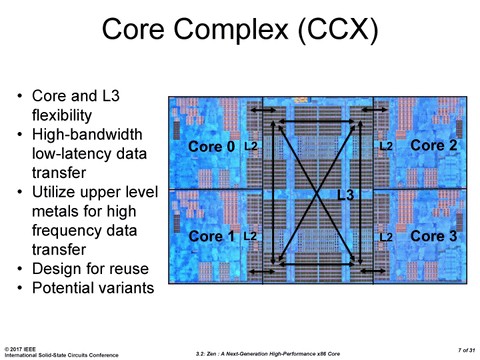 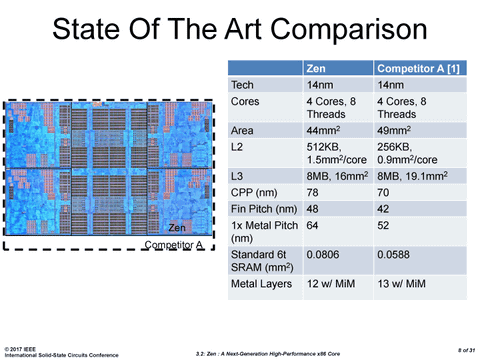 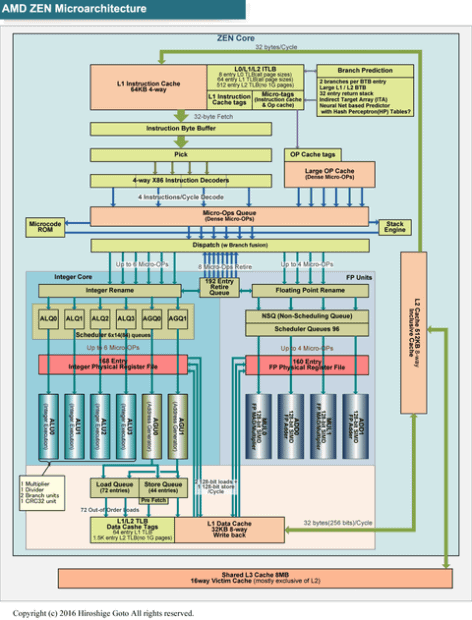 AMD Zen CPUs have an interesting feature where they can overclock automatically according to increasing load but in order to get a higher clock speed, you will need to have a proper cooling solution. AMD Zen CPUs are able to detect the performance of the cooling solution that is being used and can adapt accordingly and boost performance to maximize efficiency. 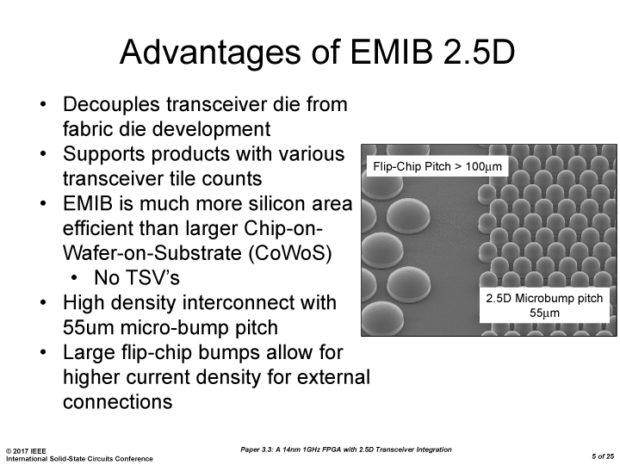 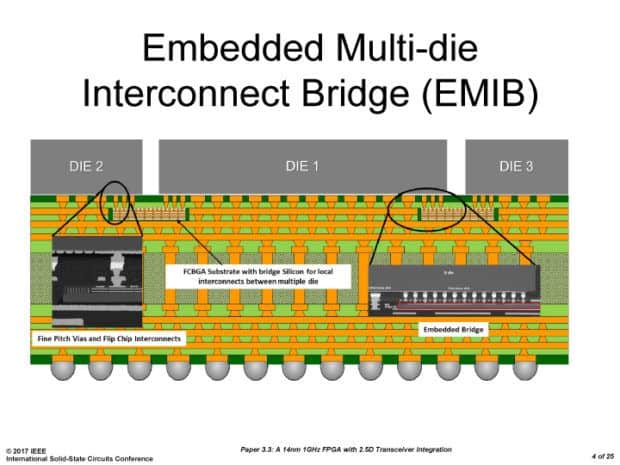 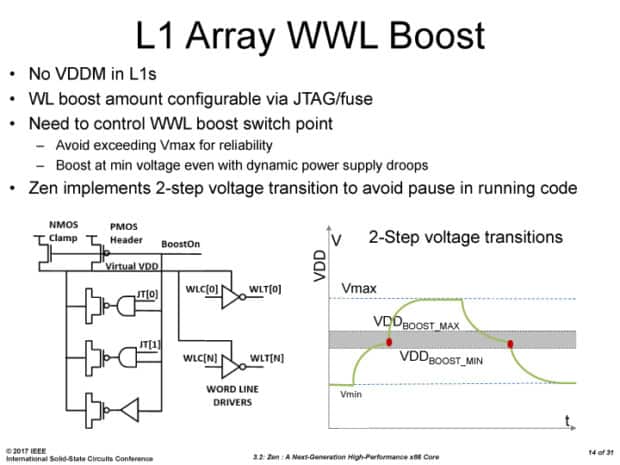 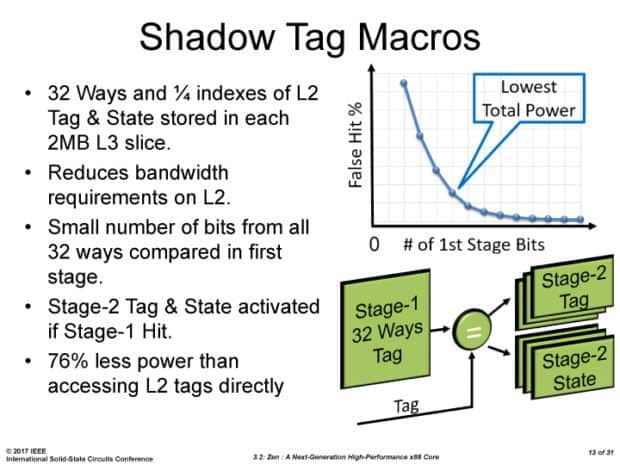 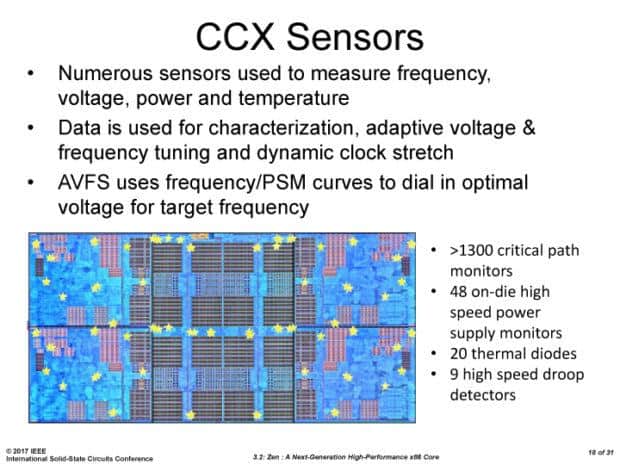 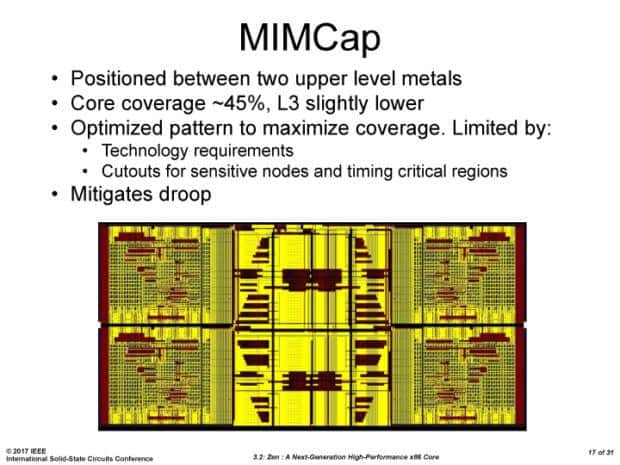 As of right now, AMD Zen cores are divided into two types, High-performance AMD Zen cores and low-performance CPU cores. Both types of cores have the same microarchitecture. The first Summit Ridge CPU to be coming out will feature 8 cores and we will be looking forward to that. Let us know what you think about AMD Zen CPUs.