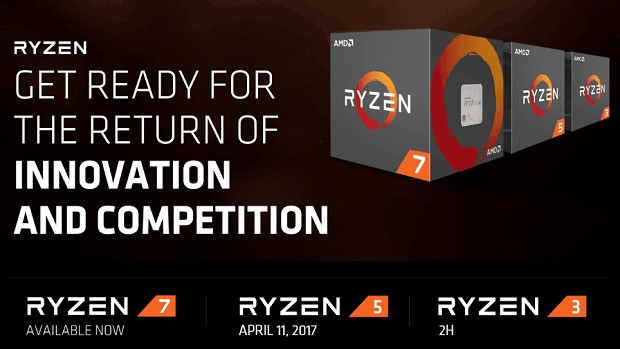 Now that we have got the AMD Ryzen 7 CPUs out of the way it has now been confirmed that the next line of CPUs, the AMD Ryzen 5 processors will be coming out on the 11th of April. These CPUs are meant for mainstream users and gamers.

As of right now, we have seen that the AMD Ryzen 7 CPUs are very competitive in price and performance as compared to Intel offerings and we hope that the same will be the case for AMD Ryzen 5 processors. Ryzen 5 CPUs will comprise of 6-core and 4-core variants. We know that 4 cores are becoming the mainstream requirement for AAA titles and that is what you are getting with the Ryzen 5 series. 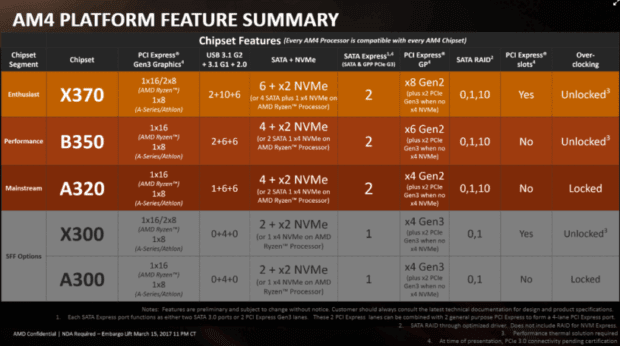 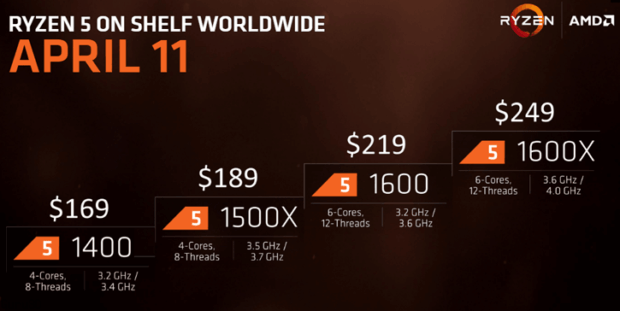 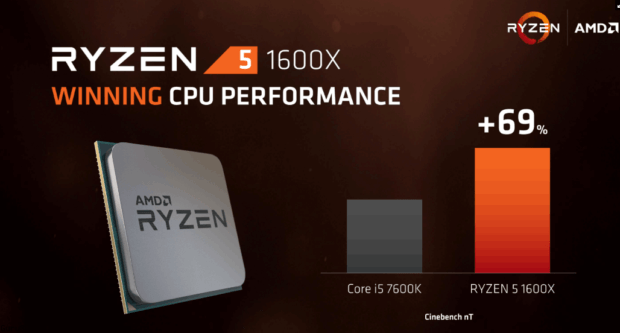 According to the official numbers from AMD the AMD Ryzen 5 1600X performs 69% better than the core i5 7600K when it comes to the Cinebench benchmark. This is a good indication of the performance of the CPU but you should still wait for reviews before getting excited.

Let us know what you think about AMD Ryzen and whether or not you will be buying one when the series come out.