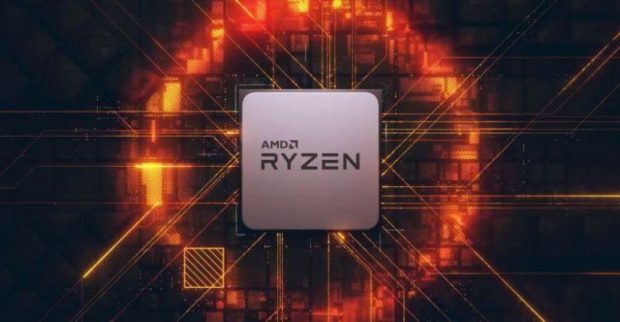 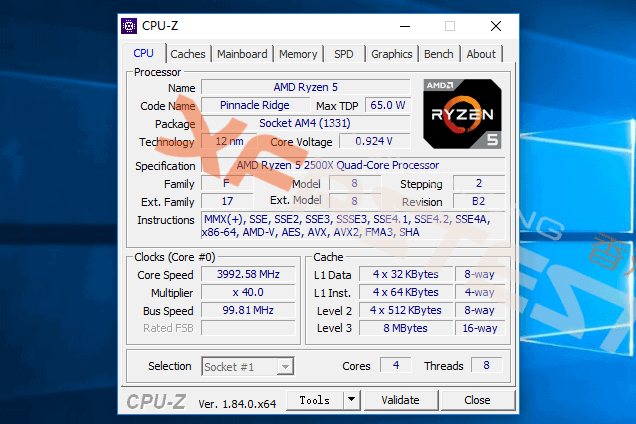 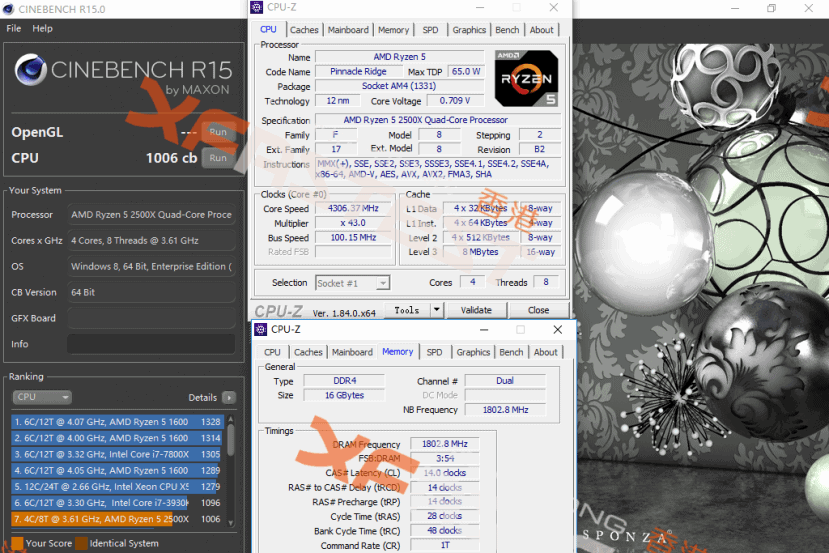 Speaking of AMD, while the company has announced its 2nd-gen Threadripper CPU but, AMD is yet to reveal it and seems like the AMD will be revealing the Threadripper 2990X in partnership with Ferrari.

Not only that, the specs for the Threadripper 2990X have also been leaked which suggests that the 32 core and 64 threads CPU will feature 3 GHz base clock and a boost clock of 4 GHz.

Furthermore, the processor features 3MB L1 Cache, 16MB L2 Cache and 64MB L3 Cache along with XFR support which will give up to 200MHz of boost to the CPU’s clock speed.

Along with revealing the specs for the 2nd-gen Threadripper 2990X, the leaks also suggest that AMD has canceled 16-core 2950X and 24-core 2970X. The reason for the cancelation was Intel announcing the 28-core Core X CPU.

What do you think of the Ryzen 5 2500X benchmarks? Let us know your thoughts in the comments below.