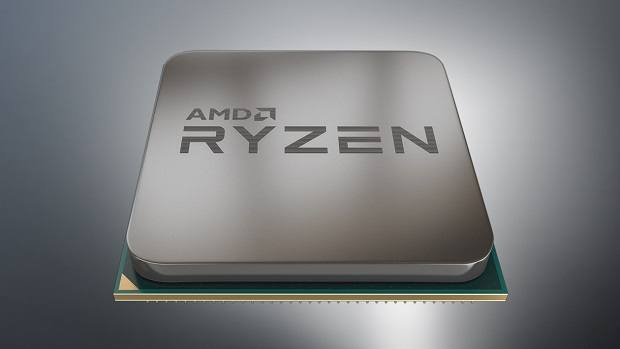 AMD Ryzen 2000 series CPUs have been confirmed to be coming out next month but it seems that a review of the chips was accidentally published online and was taken down soon afterward. The review concerns the AMD Ryzen 2700X as well as the AMD Ryzen 2600.

Nothing is can truly be taken down from the internet and if you are interested in checking out the details of the review then they are as follows.

While the main highlight of AND Ryzen 2000 CPUs is the shift from the 14nm to the 12nm process, it does not stop there. According to the review, AMD now supports 2933 MHz RAM across the board which is good new as the infinity fabric used in these chips likes higher frequency RAM which translates to better performance.

Specifications of the AMD Ryzen 2700X, as well as the 2600, have been included in the table below:

While we could not get our hands on the gaming benchmarks the following are some numbers that will give you an idea regarding how well the AMD Ryzen 2700X and 2600 will perform. 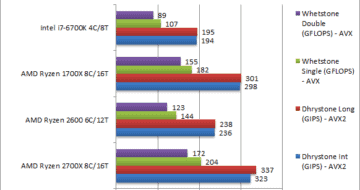 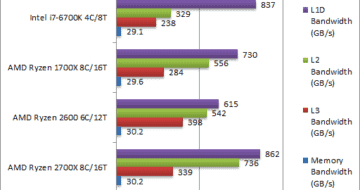 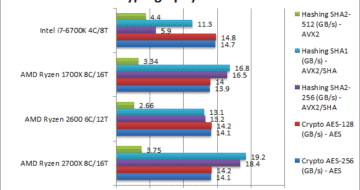 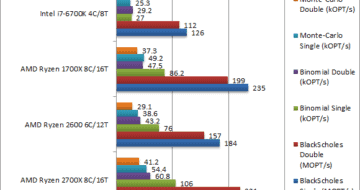 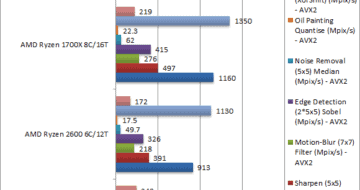 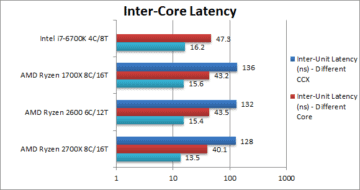 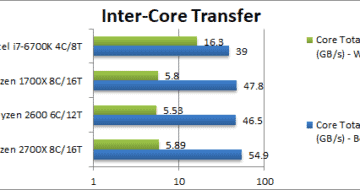 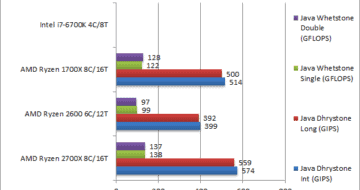 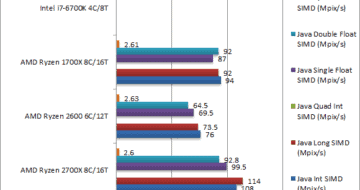 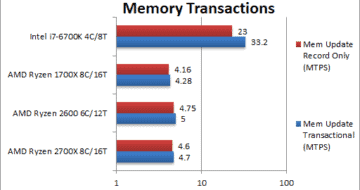 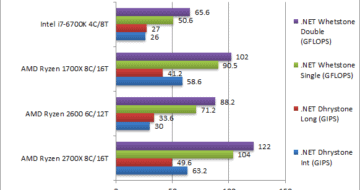 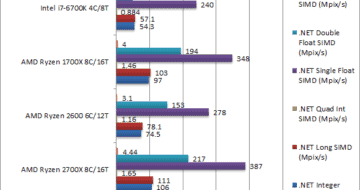 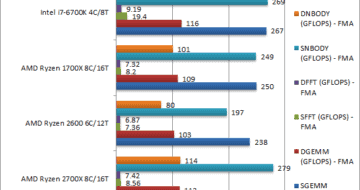 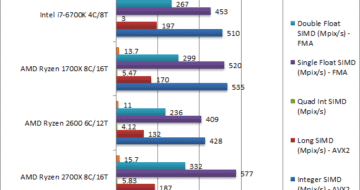 It should be noted that the introduction of official support for higher frequency RAM is a great thing but unfortunately, DDR4 memory is very expensive these days and the higher frequency RAM will cost you a lot of money. Keeping all this in mind the official verdict from Sisoft was as follows:

Ryzen2 is a great update that will not disappoint upgraders and is likely to increase AMD’s market share. AMD is here to stay!

AMD has been pushing all the right buttons lately, at least when it comes to the CPU market and having that said I for one am very excited to see what AMD Ryzen 2 CPUs have to offer. The great thing is that you do not need to change your motherboard in order to get these chips working.

The AMD Ryzen 2700X and 2600 will work fine with current AM4 motherboards and that is one of the plus sides of the AMD Ryzen platform. The AM4 socket will stay until 2020 and that is a lot of time to get the most out of your money.