AMD RX Vega 56 And RX 580 Get Up To 50% Boost In Destiny 2, AC: Origins And Wolfenstein With New Radeon Drivers 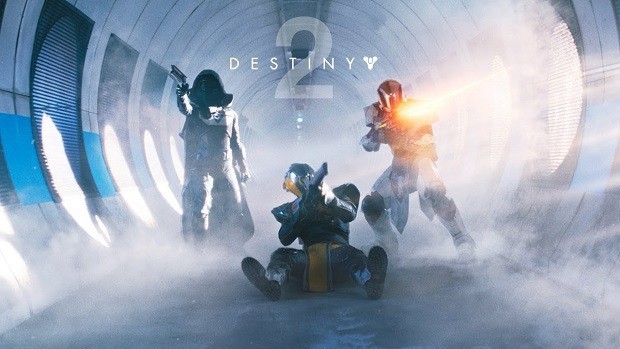 The AMD RX Vega 56 beats the GTX 1070 right now and that is why Nvidia is announcing the GTX 1070 Ti in a few days. The major releases of this month include Destiny 2 for PC, AC: Origins and Wolfenstein. The new AMD Radeon drivers ensure that the AMD RX Vega 56 and RX 580 perform well in these games.

The Windows 10 Fall Creators update is out and we have seen some minor increases in FPS with the game mode feature on. While that might not be a huge boost in performance AMD claims that the AMD Vega 56, as well as the AMD RX 580, will get a significant boost in games like Destiny 2 for PC, AC: Origins and Wolfenstein.

Here we are going to see the individual titles and how well the AMD Vega 56 and AMD RX 580 are going to perform in these games.

According to the keynotes for the new AMD Radeon drivers, the AMD RX Vega 56 will perform 43% faster at 1440p as compared to the previous drivers. The AMD RX 580, on the other hand, will perform 50% better as compared to the previous driver update. This is a big claim and we will see how well the graphics cards hold up when playing Destiny 2 as the game will be out by the time this article goes live.

We also see minor improvements in Wolfenstein II: The New Colossus, with the AMD RX Vega 56 performing 8% better and the AMD RX 580 performing 4% better as compared to previous drivers.

According to the AMD release notes: