AMD Radeon RX 580 Coming In April, Before Vega In May 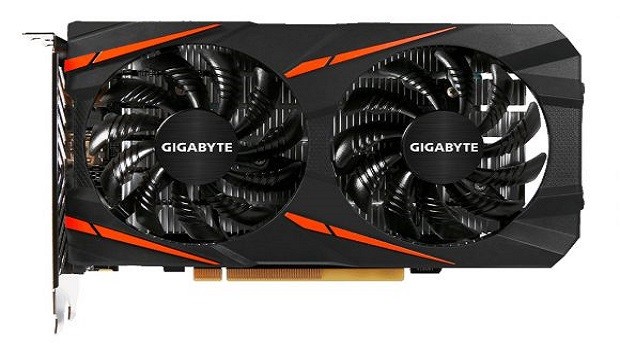 AMD announced that their Vega GPUs will be branded AMD Radeon RX Vega but we heard nothing about the AMD Radeon RX 580 or other RX 500 series GPUs. Here we have some speculations regarding what you can expect. 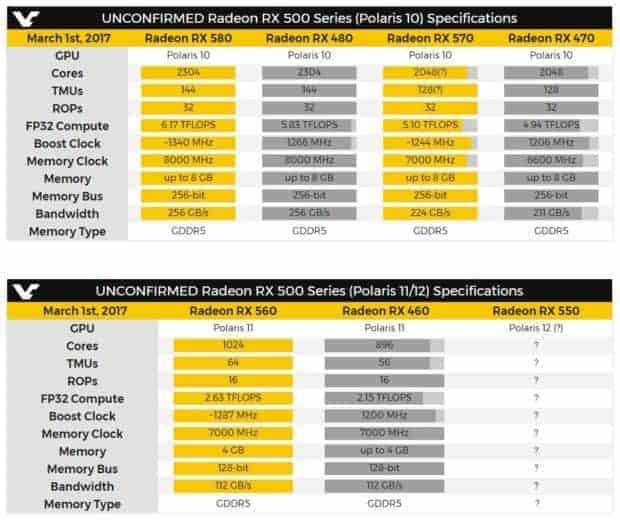 We know that the upcoming GPUs will feature AMD Polaris 10 and 11 but we could also see Polaris 12 as well, which does not mean higher performance. Polaris 12 GPUs will no doubt be at the bottom and will be entry level GPUs.

Refreshing something is not new for AMD as we have seen refreshes and rebrandings in the past as well and we will be getting the same in the future. This does meant that with AMD Vega coming out soon AMD will have a complete line of GPU in 2017. This should be something interesting.

With AMD Releasing new architecture and talking about getting VR to the masses we thought that we would not see old gimmicks but it seems that we were wrong.

I for one am disappointed that AMD is going back to old ways but I will be withholding judgement till I see AMD Vega performance numbers, there might be a bright side to all this.

Ryzen has also been doing well and the supply seems to be holding up pretty well just as AMD said it would but the same cannot be said about AM4 motherboards as they seem to be scarce.

This is bad news and there would be no point of getting a new CPU if there is no motherboard to go with it.

Let us know what you think about the AMD Radeon RX 580.