Age of Ascent Can Support 50K People with Microsoft Cloud 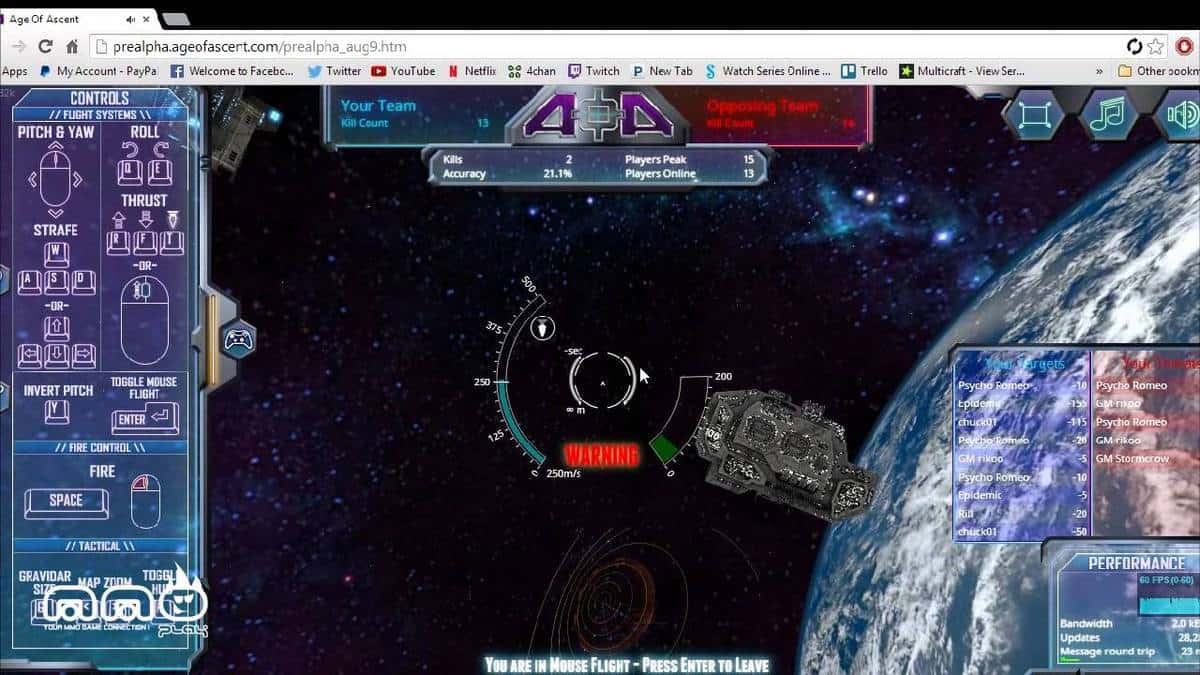 “Launching in 2016, Age of Ascent is a truly massive multiplayer game set in Humanity’s near future. It features direct-piloting realtime combat on an unparalleled scale, an entirely player-driven economy, multi-device support – and it’ll even run in your web browser without plugins or installs!”

During the 50,000 test, the game was handling 267 million application messages a second. The alpha also has what’s being called a “throttling mechanism” that can take the number of players up to two million.

The game holds public tests every two weeks, and if it can handle 50,000 players at the same time in its alpha state, who knows how many it will be able to support on a full release?

Age of Ascent was first announced in February of 2014 at the Build 2014 conference, and now seems close to being ready to come out. When it does, it’ll have some stiff competition. EVE Online, the space simulator from CCP Games, has held a stranglehold over any sort of MMO space-sim market.

We don’t really know much about the player-driven economy that Age of Ascent will support, but the possibility of a browser-based game that doesn’t require plugins or installs can be great for a casual player, unlike EVE (which, while not actively discouraging you from starting to play, has a learning curve about the angle of the Empire State Building).