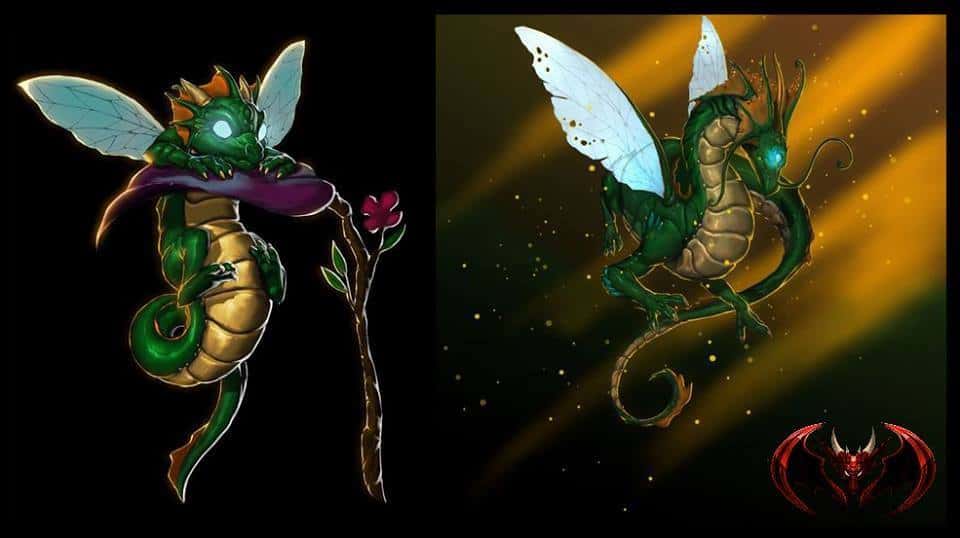 Developer Artix Entertainment has announced a new iteration in their popular AdventureQuest franchise. In association with Dashnet, the makers of the kooky Cookie Clicker release, they’ll be working on AdventureQuest: Dragons.

Unlike its browser focus of the past, AdventureQuest: Dragons will be make with mobile devices in mind. It’s headed for both iOS and Android, due this month, though a web version through the Unity widget is still planned as well.

Additionally, this game won’t focus on an adventurer taking on many different battles, but will instead have the titular creatures in the main role. Players are tasked with hatching dragon eggs, to then raise them into their full form.

There will be 12 different dragons to acquire and each will have a unique story. Moreover, some beasts, like the Steampunk dragon, will need to be found in a different way, with the prior example being produced through a blueprint.

AdventureQuest: Dragons is an idle game, which can progress in itself, without player interaction. You’ll still be needed to make decisions on where to go next, but farming can be done while you’re away, sort of like automatically collecting cookies.

According to a blog post, developer Artix Entertainment is a huge hardcore fan of the Cookie Clicker game. It gets quite obsessive about it, really:

I played Cookie Clicker legit and hard core for months. The only problem was, I needed to leave the game up and running in a web browser. So I bought a cheap computer that I left on 24/7 that did nothing other than run the game.

In this game, the automation will work via Gems. Clicking these will earn points for dragons, which in turn can unlock possibilities to get the system to roll on its own.

There’s no mention yet whether or not AdventureQuest: Dragons will be free, but it’s highly likely that it will use the same model as Artix Entertainment’s other releases.