Aaron Greenberg Responds To Controversy Over His New Twitter Avatar 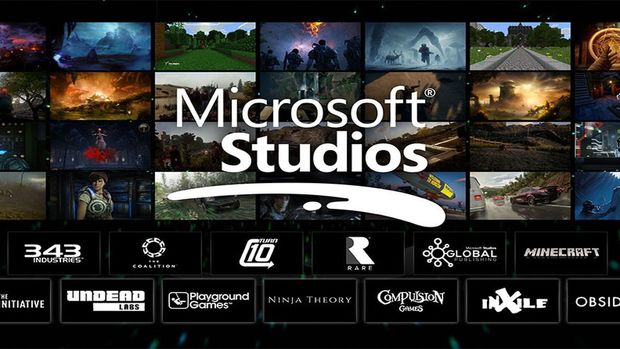 The acquisition of Activision by Microsoft has gotten a wide variety of reactions for people, ranging from the games that Microsoft now owns, to improving conditions at Activisions’ many studios. However, Aaron Greenberg, the general manager of marketing at Microsoft, has gotten his own bit of controversy due to his Twitter account.

The account is a normal Twitter account for the most part, but the “controversy” mainly is due to his avatar. The avatar depicts Crash Bandicoot doing an “X” gesture with his arms. Greenberg is next to him, also doing the gesture, which has gotten some gamers upset with the possibility that the avatar was intended to dunk on Sony or might hint at Crash being Xbox exclusive now.

In response to the controversy, Greenberg has explained that the avatar was only intended to celebrate a fan creation, rather than being an attack on Sony. He went on to say that he very often uses such creations on his Twitter profile, and this is just one other instance.

Aaron Greenberg is only one of many different people affiliated with both Microsoft and many Activision studios that have changed their Twitter profiles to celebrate the acquisition. Microsoft has also gone on record saying that not only would it not make several games exclusive, but that studios like Toys for Bob will also be allowed to develop games they want to.

Considering the huge amount of negative press Activision has gotten over the past few years, it’s not a big surprise that so many are celebrating that someone other than Bobby Kotick is now in charge, and Blizzard Entertainment has already announced a brand new game unaffiliated with their other IPs.

Many Spanish and Latin American gamers and Xbox fans have gone on to emulate the style of the Aaron Greenberg avatar for their own Twitter profiles, so it seems like the controversy doesn’t spread very far.