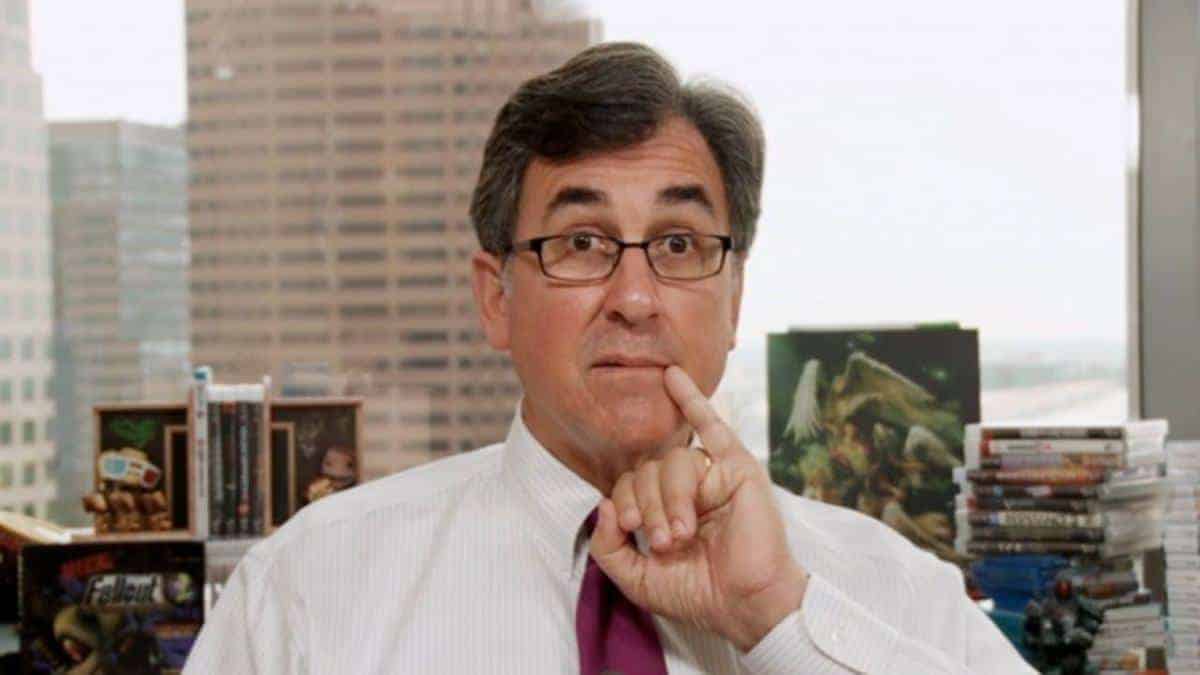 If you have been following the gaming industry for a while and haven’t been in a coma for the past decade or so, you have probably heard of a renowned industry analyst, Michael Pachter.

If some of you are having a hard time placing him, well, he is the legendary analyst who predicted that Grand Theft Auto V would release in 2010, Microsoft will double the price of Xbox Live, and even predicted the release of Kinect at $50.

Still can’t remember who he is? Well, you would have if all these predictions would have been true. Because then you would have seen articles saying “GTA V Will Release in 2010, Pachter Was Right.”

Anyways, I believe the majority knows who Mr. Pachter is. However, most of you may have wondered (at least once) why Pachter is so popular, why exactly the internet keeps talking about his predictions. It would have made sense if his track record was good, but from what I have seen, his track record is ridiculous.

Naturally, it makes you wonder why is Pachter considered a “video game analyst”? Without a doubt, his predictions are bold which seems to be the primary reason why he is mostly in the news. But often it feels like he has no idea what’s talking about, does he?

We talk about what Pachter has to say all the time but when his predictions go wrong, I don’t see the internet paying any attention; so why don’t we discuss that today? Let’s see if Mr. Pachter is someone who deserves so much attention from us, and see if he truly is an “analyst.”

Back in 2006, Mr. Pachter predicted that Nintendo will soon pull-out of the console business. He also claimed that Wii motion controls won’t be accepted by the community.

In short, in his eyes, Wii was in no shape to compete with PS3 and Xbox 360. Well, he was Dead Wrong. Wii was one of the best selling consoles of its time.

Not too long ago he also predicted the death of Vita but the system is still around, and have become an indie heaven, Wrong Again.

In 2008, the world got excited when this “expert” analyst claimed that Ubisoft’s Assassin’s Creed 2 is set in the French Revolution. Not only that, but he was sure that Altair is back for the second installment. Once again, our analyst was Wrong.

After being wrong about AC2, in 2009 Patcher suddenly had an epiphany (oh yes he did) and decided to enlighten us. According to him, PlayStation 3, Xbox 360 and Wii were the last consoles. I bet Sony, Microsoft and Nintendo had a few laughs on his comments.

Not only Pachter was wrong, his prediction about the end of the consoles now sounds absolutely ridiculous. Sony has sold over 30 million consoles, and Xbox One’s install base is hitting close to 20 million (may be more). Meanwhile, Nintendo is already planning a successor to Wii U, the NX.

How can he be wrong so many times? Oh wait I got it.. I think his crystal ball is broken. May I recommend getting a new one? They are available from $20 to $30 on Amazon.

Following were just a few examples and there are many others, but to be fair Patcher isn’t always wrong, but majority of the time he is. Unfortunately for him, his correct predictions are just common sense and obvious, so what exactly does he brings to the table?

For example, he announced that GTA IV will sell well. Mr.Pachter, who didn’t know that GTA IV would sell? Recently, he said that there is nothing Xbox One can do to beat PS4 this generation.

Well, someone with an IQ of 70 is capable enough to understand that PS4 has won this generation, Xbox One is going to be second place, unless Microsoft pulls a miracle.

While doing my research on Mr. Pachter I came across a very interesting video from the time when he was with Gametrailers.

Expert analyst?.. Mr. Pachter is an example for future analysts who are looking to take up the field.