Mortal Kombat 11 Roster Getting a Touch of the Evil Dead 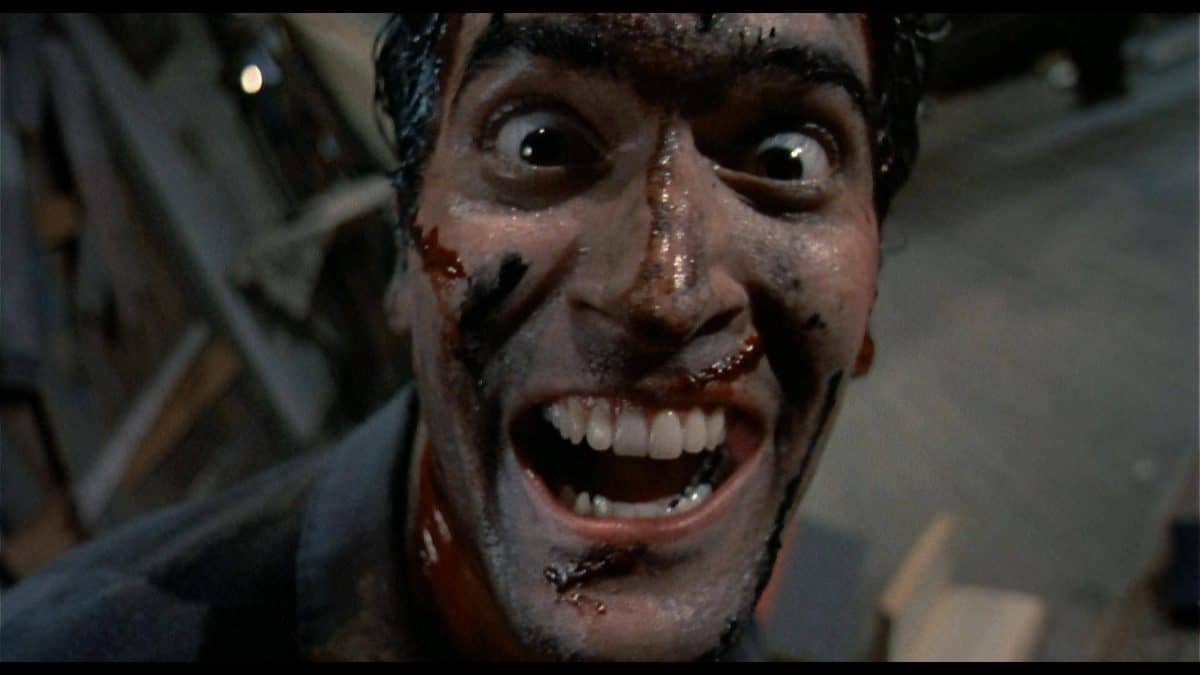 Firstly I’d like to say that I sort of called this once in the past. Since we have that out of the way, let’s talk about this Mortal Kombat 11 DLC leak which suggests we might see bring Ash Williams as one of the game’s guest characters.

The MK 11 leak was extracted from the Nintendo Switch files of the game by a user on Reddit. While Ash Williams is the main focus of our discussion, here’s who else was mentioned in the latest Mortal Kombat 11 characters leak.

We were teased by the legendary actor Bruce Campbell regarding where he may reprise his role as Ash Williams but the speculation was briefly debunked by his appearance in Dead by Daylight.

This leak, however, has rekindled the theory. There are also a lot of fans that really do want Ash to join the Mortal Kombat 11 character and hopefully, NetheRealm studios have taken notice to it.

This Mortal Kombat 11 leak doesn’t fall in with a few older leaks that included characters like Pennywise and The Joker, a crossover we can easily see happening due to Scorpion, Sub-Zero and Raiden’s appearances in the Injustice games.

NetheRealm Studios has yet to confirm all the DLC characters apart from the base roster which we fully know about now. Either way, we may get our answers soon as Mortal Kombat 11 releases tomorrow evening. Roughly about 20 hours from now, we’ll have our hands on the latest fighter.

If you’re like me and continuing to bask in the glorious hype of the game, come take another look at the MK 11 Launch Trailer.

Mortal Kombat 11 releases on the 23rd of April for Xbox One, PlayStation 4, PC and the Nintendo Switch.