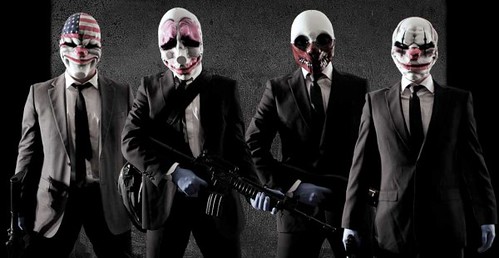 Starbreeze has confirmed that 505 will be the publisher for the upcoming Payday 2, as well as a secret new IP only known so far as P13.

Payday: The Heist was a cooperative first person shooter game developed by Overkill Software and published by Sony online entertainment. It revolved around four characters pulling off various high-profile crimes. Overkill Software was acquired by Starbreeze Studios earlier this June.

There’s very little info circulated for P13, but the release confirms that Swedish film director Josef Fares will have a role in it, and that it is in development for PSN, XBLA and PC.

Starbreeze CEO Mikael Nermack said that he feels “this collaboration [with 505 Games] can grow into a long-term partnership.”

Payday 2 and P13 will both be downloadable titles.