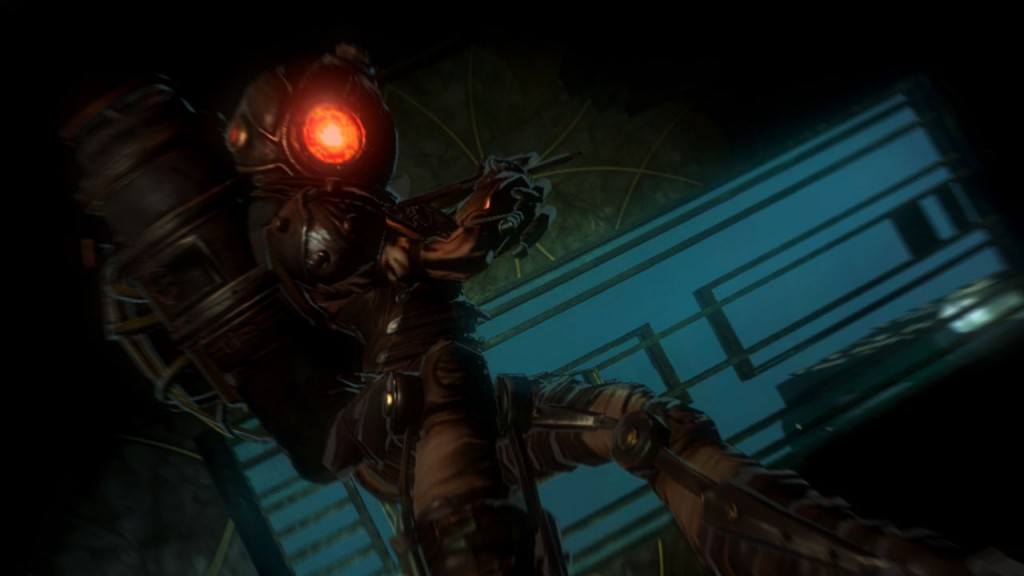 2K United Kingdom has tweeted out a picture, which is directly related to Fort Frolic location, which was included in the first entry of Bioshock series.

Oooo, what COULD this mean?! pic.twitter.com/P93Nl643SU

Now this image has only been tweeted by 2K UK, which could mean that it is some kind of regional promotion type of thing.

Other possibilities that we see from the image is an HD remake of previous Bioshock titles coming to Xbox One and PlayStation 4, which has been becoming a trend as most of the games that were released on last-gen consoles are now being released on the new ones.

2K did previously mentioned that Bioshock franchise is not dead and there will be more coming in the future, so there is a possibility that a new game is in development, but that is highly unlikely considering that studio got done with Bioshock: Infinite DLC just a few months ago.

Another theory that can be made looking at the image, is that studio might be looking to return to city of Rapture to give people another classic title in a darker world.

We speculate all day but so far, developers have managed to keep the fans happy with all of its titles, but we will see how this newly teased image will play out in near future.