YouTube Shown to Have Massive Influence on Video Game Sales 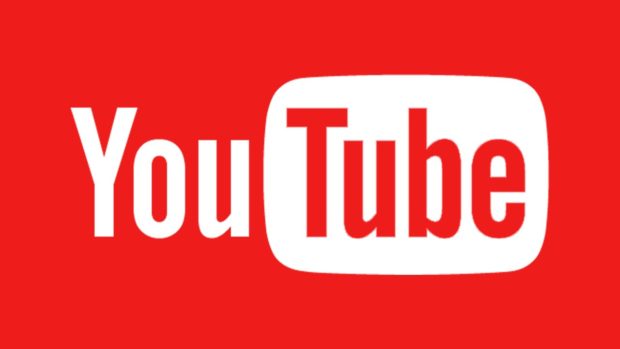 In this day and age, with YouTube being one of the most often-used websites in the world, and more and more reviewers and critics beginning to make a portion of their income from creating online videos there, it is easier than ever to find any sort of review that you want about a certain video game. Gameplay videos, Let’s Plays, and reviews can be responsible for making or breaking a game, unlike advertisements on television that will for the most part simply talk about special promotions in the game or advertise the game itself and use favorable reviews to inflate its image.

A gameplay video can either persuade a potential customer to buy the game or turn them away from it forever depending on what they see. Commercials will also normally show set-pieces, rather than conventional gameplay, and often manipulate the footage to make the game look better.

While many of these games do turn out to be good and in fact warrant the praise, unfortunately there are even more that do not. And when hundreds of thousands or millions of people watch a certain reviewer, and get a negative opinion of the game from them, that can drastically impact a game’s sales.

John Bain for instance, otherwise known as “TotalBiscuit” or “The Cynical Brit” is one of YouTube’s foremost gaming critics. TotalBiscuit does a review series called WTF Is… where he reviews various games that have recently come out. Whether he likes it or not he gives well thought-out reasons as to why he feels that way, and many of his videos have several hundred thousand views on them, and some even have over a million, showing his influence on the gaming community at large through YouTube.

He isn’t the only one. There are dozens, possibly hundreds of other game reviewers and Let’s Players on YouTube and the Internet at large that are playing thousands of video games at any moment. Their audiences will see their reactions, and will most likely mimic their feelings in whether they buy a game or not based on what they see on YouTube.