Xenonauts 2 Confirmed for 2017 Release, Game is in Full Production 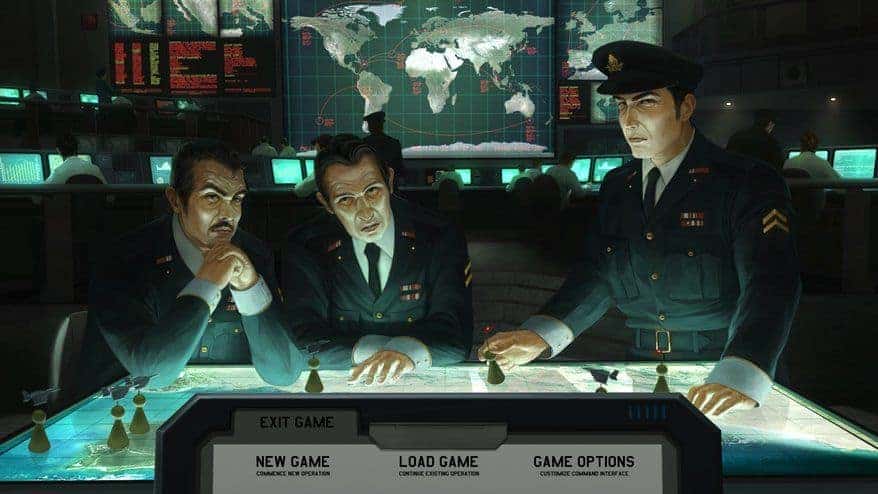 Xenonauts, the XCOM inspired game has had a lot of fan following in its time and now that XCOM 2 started making waves everywhere, people also started asking questions about Xenonauts 2. WIthout much ado, the developers Goldhawk Interactive have confirmed that the game is actually in “full production” and scheduled for release in 2017!

They have also put up a basic website for the game which gives us the initial details on the turn-based tactical strategy game, but the first thing it reveals is that an official announcement will be made soon.

Apart from that, a few important details have been confirmed. Firstly, Xenonauts 2 is going to use Unity3D engine because it will give them “a much more capable platform for development than the previous engine, so expect fewer bugs, improved performance, better modding support, etc.”

A shift from 2D to 3D means you are going to get features like rotating cameras, vastly improved animation, physics objects, accurate projectile tracking and so on.

About the enemies, the developers have confirmed complete visual and mechanical redesigns. They are “creating a more intelligent and challenging foe by developing gameplay systems that allow the aliens to respond and adapt to your tactics and technology.” Three gameplay related details have also been shared:

The head of Goldhawk Interactive also confirmed on his Twitter that in the coming months we will get more solid details on the sequel.

We’ll be releasing full details along with a proper website, concept art, game universe etc in a couple of months

Check back with us later for more on Xenonauts 2.