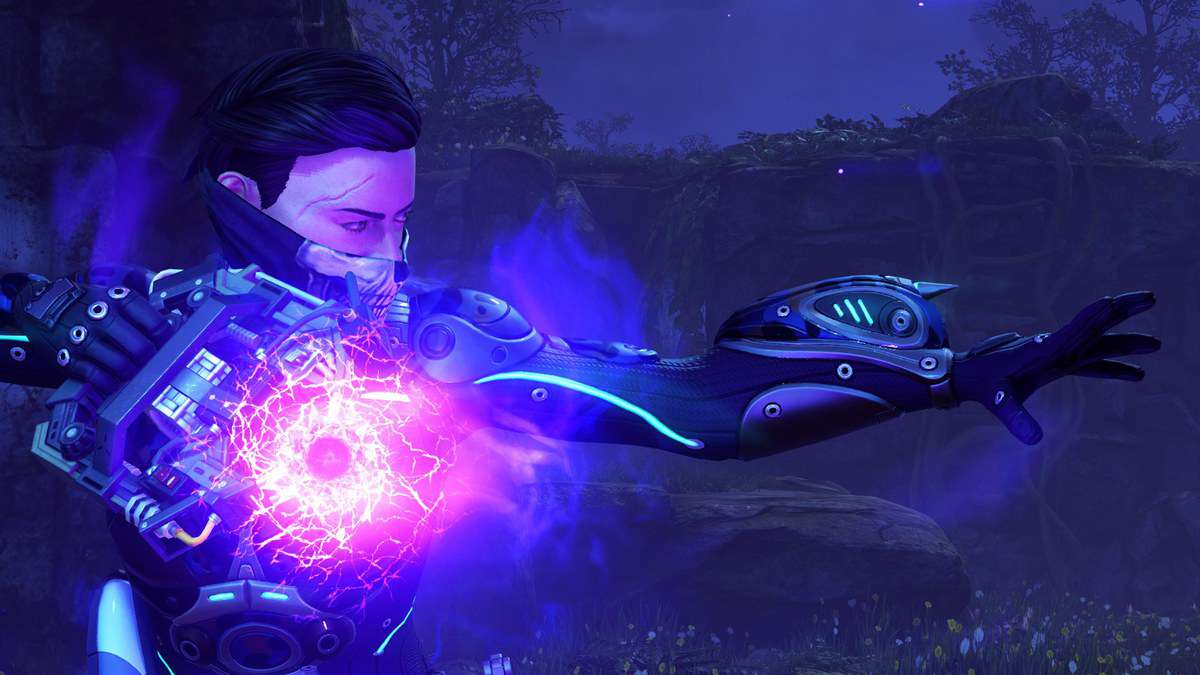 The Psi Operative Class in XCOM 2 specializes in the usage of Psionic powers in order to buff allies and deal damage to enemies.

However, do note that Psi Operatives are not readily available in the game. You need to kill a Sectoid followed by building a Psi Lab and train any soldier to become a Psi Operative.

For more help on XCOM 2, read our PC Tweaks Guide, How to Play Specialist Class, How to Play Grenadier Class, and How to Unlock Psi Operative.

One important thing that you should know about Psi Operatives is that they learn new abilities by training in the Psi Lab; unlike other classes.

Moreover, a Psi Operatives acquires skills in random order upon the completion of training. Due to this fact, it is very much possible that a Psi Operative gains access to high-level abilities at the very start of the game.

Unlike other classes in the game, a Psi Operative is also capable of unlocking all of the abilities, providing that you have ample training time and resources.

As for weapons, the Psi Operatives use Assault Rifles as their primary weapons and a hand-held Psi Amp as a secondary weapon which is automatically used whenever Psionic Abilities are used.

It is also worth noting that upgrading the Psi Amp also increases the effectiveness of certain Psionic Abilities.

You need to know that robots in the game do not possess brain which is why most of your abilities are useless on those folks.

Therefore, it is good idea to know about your weaknesses and let somebody else on your squad handle those enemies. The Grenadier Class in them can easily whittle down robotic armor and get the job done.

Fuse in the game is a darn good ability which allows a Psi Operative to remotely detonate your teammates’ bombs while conserving your own. You should ask your teammates to strap bombs at choke points in case of an emergency.

For example, if enemy reinforcements barge in unexpectedly, you should be able to detonate those bombs and get away easily.

Dominate is probably one of the strongest abilities at Psi Operatives’ disposal; allowing them to permanently control one enemy soldier for the rest of the mission and turn him into an ally. This provides Psi Operatives the window to take risks, impossible with their own teammates.

The Psi Operatives can use these controlled enemy soldiers to scout the area ahead and make decision accordingly. Like I have mentioned above, a Psi Operative can learn as many abilities as you want, provided that you have time and resources to carry out the training.

Since the investment of both time and resources is high when it comes to these soldiers, you should take care of them and do not take unnecessary risks with them as you will regret them later. The following section contains information about other Psi Operative abilities:

Starting Ability – Randomly selected from one of four: Stasis/Soul Fire/Insanity/Inspire

Inspire – Resonant
Grant a bonus action immediately to a nearby squadmate.

Adept
Soul Steal – Telepath
Soul Fire transfers half of the damage done back to the Psi Operative as health.

Stasis Shield – Resonant
Stasis can be cast on allies, rendering them immune to any attacks, and stunned, for 1 turn.

Disciple
Solace – Telepath
Psi Operative is surrounded by an aura that immediately extinguishes or blocks any mental impairments for themselves and any nearby squadmates.

Sustain – Resonant
If the Psi Operative takes enough damage to be killed, they are immediately put in Stasis for 1 turn and their health is only reduced to 1 HP. This can only happen once per mission.

Mystic
Schism – Telepath
Insanity now does a small amount of guaranteed damage, and applies Rupture to the target.

Warlock
Fuse – Telepath
If an enemy is carrying explosives, they can be remotely detonated by the Psi Operative.

Domination – Resonant
Permanently mind control an enemy. Only one successful Domination can be performed per mission.

Magnus
Null Lance – Telepath
Project a beam of terrible power that damages every target it passes through. This attack can penetrate multiple enemies and obstacles.

Void Rift – Resonant
Generate an explosive field of Psionic energy that damages everything within. Organic enemies have a chance to suffer Insanity.