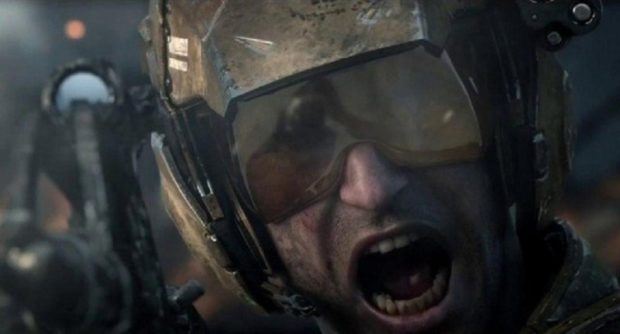 Speaking with The Guardian, Xbox head, Phil Spencer, said that the company’s focus is currently at the content they are building for Xbox One. About Xbox One first party titles, Spencer added that he does not want to announce things that far from release but he assured that the company is upping its investment in first-party titles.

While Microsoft has not yet revealed the full 2017 lineup for Xbox One, but Phil Spencer has assured that Xbox One will have more first party titles compared to last year and also confirmed that a new IP will be one of them.

Do you think Microsoft will up its game regarding Xbox One first party titles? Let us know in the comments.