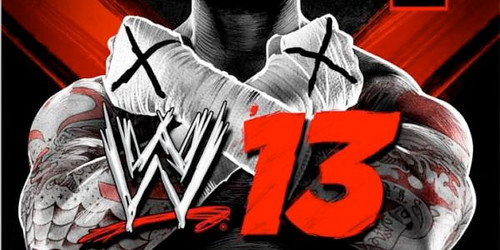 Three Content Groups have been announced, each one featuring a number of different WWE superstars to be bought individually as well as lots of other customisable items and moves available.

The superstars will be released in groups of five or six and are purchasable individually for 80 MS points a piece, or $0.99 on PSN.

On top of that, you can purchase a Season Pass for a one-time payment of 1600 MS Points or $19.99 on PSN, which will save you a whopping 10%. The Season Pass, entitled Fan Axxess pack is available through the in-game store for purchase and will get you all the upcoming DLC pieces as well as a cool online badge exclusive to this program.

Content Group 1 will release Attitude Era stars and an Accelerator, the latter of which will unlock already in-game unlockables for you if you don’t have the time to play.

Content Group 2 comes with a free alternate attire for The Undertaker, more superstars and divas and a pack of WWE, WCW, ECW and AWA belts.

Content Group 3 comes with a free diva in the form of an ex-champion Layla, as well as more superstars and a move pack. THQ will be releasing these DLC packs in groups over the next six months. Full details are below: