What is Kojima Using this Motion Capture for? 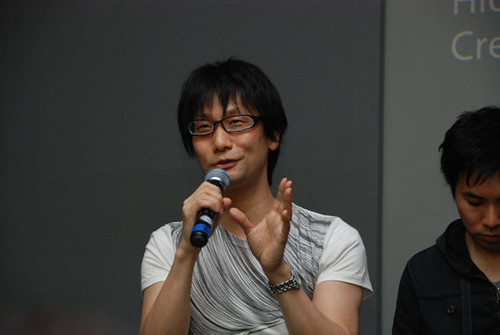 We all know that Hideo Kojima is working something for Konami now. The question is, exactly what game? If the recent pic Kojima has shared on twitter is to be believed, it has something to do with guns and the military.

The pic, which can be seen below, shows off the studio’s new motion capturing system – although that’s all we have to on so far. 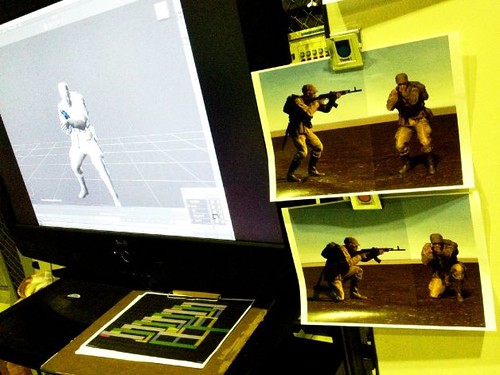 Judging from Kojima’s game history and from the guns/military setting, I’d say this is for another Metal Gear game, no? What do you think?