Dying Light: What is Harry Potter Doing in The Following? 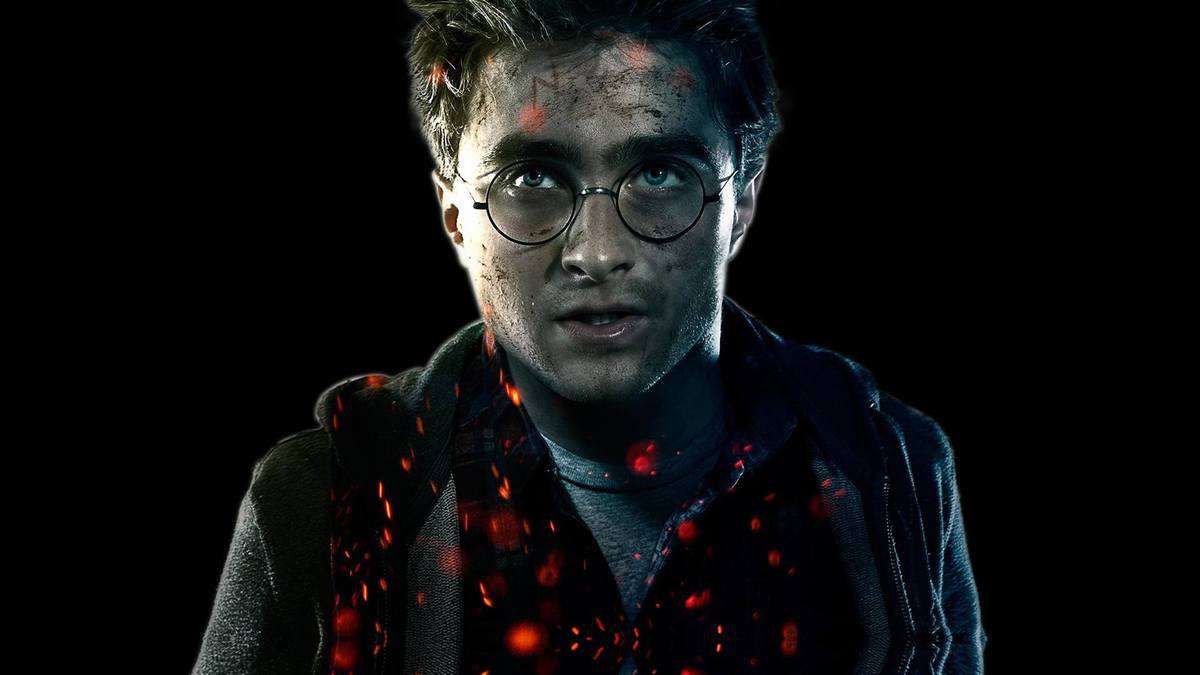 Was Harry Potter eaten alive by zombies? Well, we can’t be sure but that is one of the possibilities we are looking into at the moment. We have spotted a room in Dying Light: The Following that apparently belongs to Mr.Potter, the famous wizard who took down the “one who must not be named.” 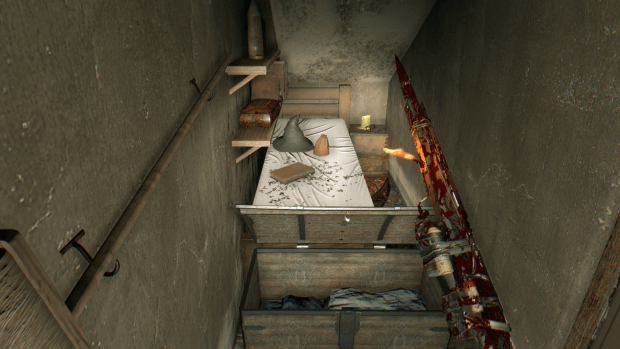 We can see his glasses, a sorting hat and other items that suggest Harry Potter left in a hurry. Sadly, after the zombie apocalypse, Harry probably sought refuge in Hogwarts, but did he made it alive? Or got eaten along the way? We are trying to contact Hogwarts officials for a comment.

There are many question that needs to be answered, some of the big ones are related to the “one who must not be named.” Did he had something to do with the outbreak and Harry’s disappearance? Is he Back?

We’ll keep you updated as soon as the story further develops. Until then, we ask fans to keep calm and pray for Mr.Potter’s well being. Stay-tuned for more!