Watch Dogs 2 Update 1.08 Will Prepare For The T-Bone Content, Will Bring New Features, Fixes And Much More 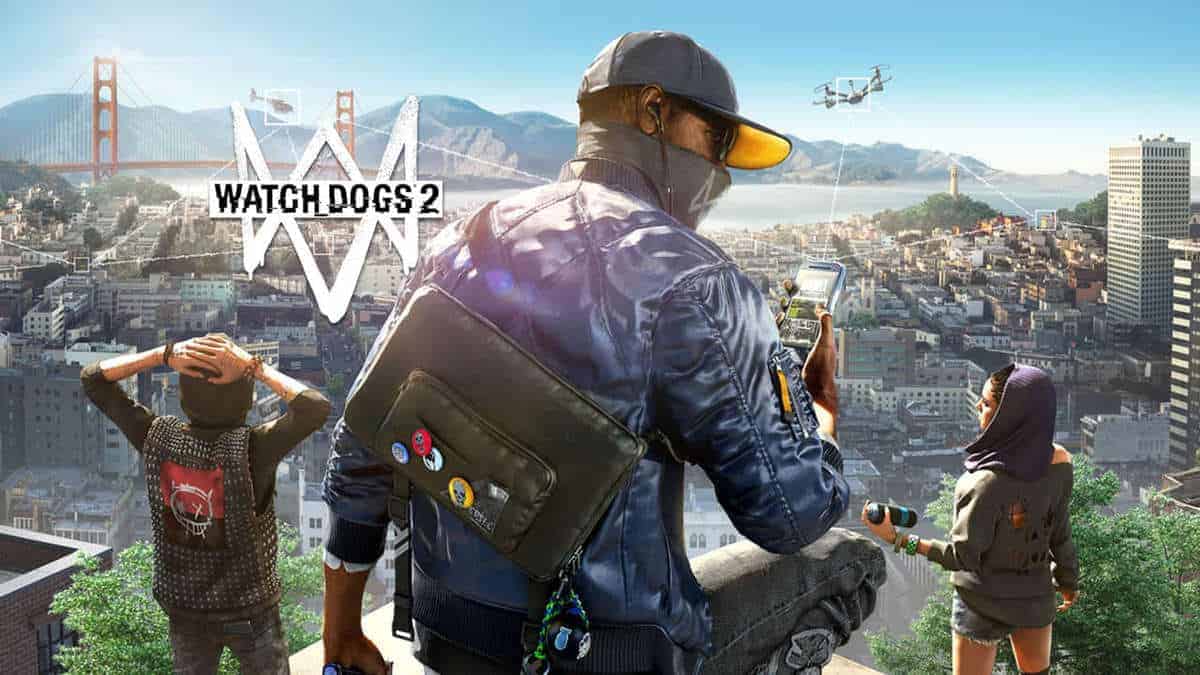 Watch Dogs 2 has launched with some stellar reviews. While the game had some issues at launch but Ubisoft has ironed most of them out and now the developer has announced its plans to include some fun stuff to the game with Watch Dogs 2 update 1.08.

Ubisoft has revealed that Watch Dogs 2 update 1.08 will lay the groundwork for the upcoming T-Bone expansion along with a slew of free content, balancing to multiplayer modes and a lot of bug fixes.

With replay missions, players will be able to replay any of the mission that was part of the main storyline to relive their exciting moments or try to complete the level with different play styles.

Hacker level will display the player’s level on Marcus’ phone. With this update, players can see other player’s hacker level and compare themselves with their friends.

As the name suggests, with Enemy Weapons Marcus will now have access to enemy weapons as DedSec has picked up blueprints for it and they will be available to “print from the 3D Printer”.

The last but not the least, players will now be able to change their difficulty level in the game.

Moving ahead Ubisoft has detailed that Watch Dogs 2 patch 1.08 will bring tweaks and balance to the Hacking Invasions and other online modes. However, Hacking invasions seems to be the center of attention.

• In NetHack, for the target, a small delay has been added before showing the identity of the person being targeted.

• In NetHack, for the target, the targeting angle was reduced.

Hacker rewards: You’ll be rewarded based on the percentage of download completed, and you’ll get extra rewards if you escape. This also means that if your target disconnects or quits, you’ll still get some reward.

Exploit: Fixed an exploit where the player could not be seen while in the water using the Nethack vision.

Bug: Fixed an issue where the media player song would still play in Nudle Map while being invaded by another player, creating an exploit that allowed you to better identify when you’re being invaded.

Bug: Fixed an exploit where the side activities icons would disappear from the world map if a player was being invaded.

Teaming up with other players will also be made easy with the update. “Entering the vehicle of an allied player will prompt that player to team up for co-op”.

Watch Dogs 2 update 1.08 will also bring PC only updates including fixing the bug with San Francisco Fog where the fog was appearing less often than intended along with fixes and more.

San Francisco Fog (aka “Karl”): Fixed a timer bug that was causing the iconic fog to appear less often than intended. On the days it appears, it will show up around 6PM and disappear around 2PM the next day. In a future update, we’ll adjust and randomize its appearance times, so you can enjoy it more often. If you are eager to see it, you can always make the time pass faster by taking a nap on the sofa in the HQ.

Watch Dogs 2 update 1.08 will also include a slew of bug fixes including the bugs with AI, fix for multiple replication issues, numerous minor audio and text issues and much more.

Shooting Mechanics: We’ve made changes to the shooting behavior so that shooting your weapon feels more satisfying.

Watch Dogs 2 Update 1.08 will be available later this week.

Watch Dogs 2 is an open-world action adventure game developed by Ubisoft for PC, Xbox One and PlayStation 4.