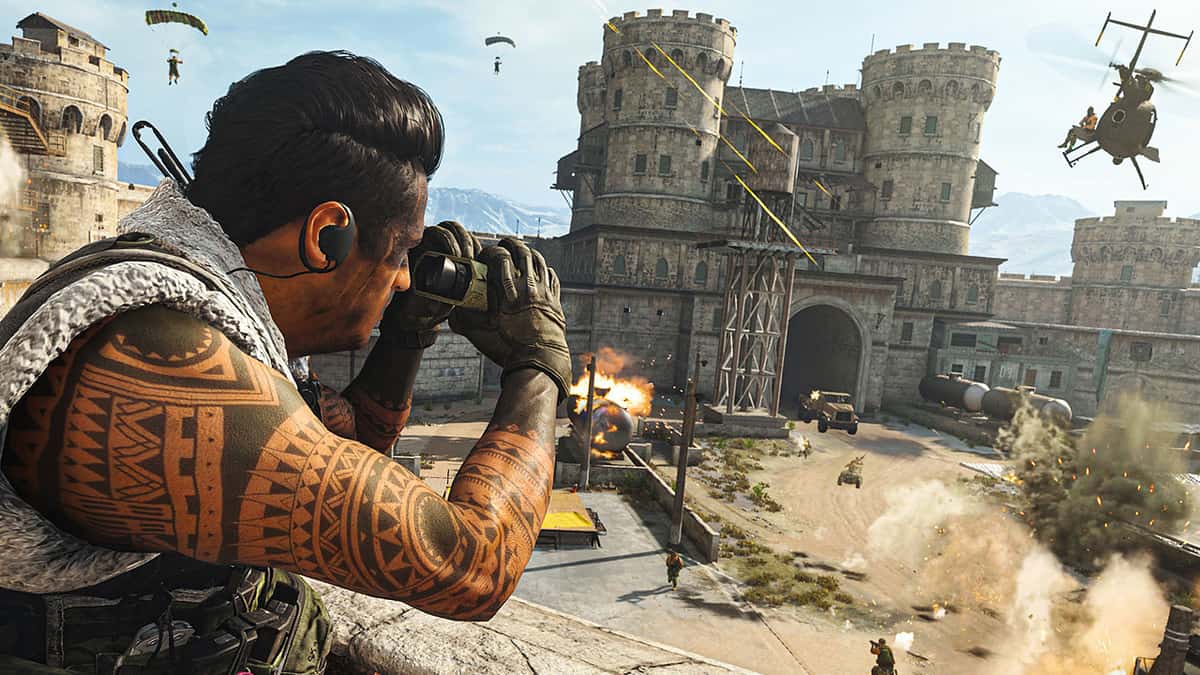 Call of Duty: Warzone was released just a day ago and as expected, players are dropping in like hordes from all over the globe across all platforms.

Taking to Twitter earlier today, Activision revealed that more than 6 million players tried out the new mode at launch. However, the publisher refrained from breaking down that figure into players who already owned Modern Warfare and players who downloaded Warzone as a standalone free-to-play offering. Activision also refrained from mentioning which platform saw the most activity at launch.

What a day! 24 hours in and over 6 million of you have dropped into #Warzone.

In comparison, Apex Legends saw 2.5 million players at launch and 10 million players in three days. Fortnite, on the other hand, had to wait two whole weeks before hitting 10 million players. Hence, Warzone tipping 6 million players on the first day is a remarkable achievement. It goes without saying that Activision will be expecting the player-base to easily cross the 10-million threshold in the next few days and then double the figure in the next week or so.

Just take note that the free-to-play version of Warzone weighs in at 83-101 GB across all platforms. The final size and download-time will ultimately depend upon the platform in question, as well as regional and other factors.

Warzone is now available on PlayStation 4, Xbox One, and PC.