How To Fix “Disconnected From Steam” Error In Warzone 2 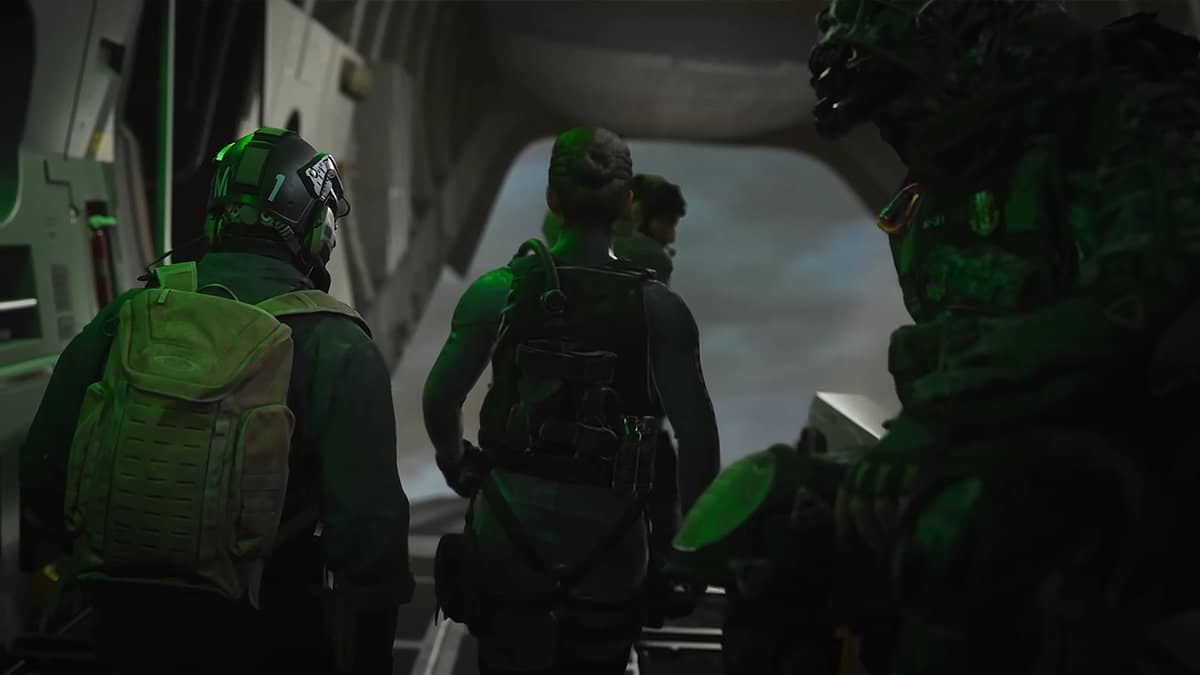 Call of Duty has returned to Steam as a franchise following a rather long hiatus. You have the option to choose between playing Warzone 2 on either Battle.net or Steam. If you are playing on the latter, there is a chance that you have come across the “Disconnected from Steam” error.

The error crashes your game to the desktop, which is something you would rather not face in a high-stake game like WZ2. The following guide will tell you how to fix that error.

You might be getting that disconnected error because of a weak internet connection. Warzone 2 has a nasty habit of downloading textures during gameplay which might take a toll on your internet as well as your frames.

Head into Settings, Graphics, Quality, and scroll down to turn off On-Demand Texture Streaming under Details and Textures.

Open your Task Manager, select Call of Duty: Warzone 2, and click on End Task to completly close the program. Wait a few seconds and then relaunch the game.

The majority of the time, it’s not your console that is triggering such an error, instead, it’s the Steam Server that is impacting the game’s performance. Therefore, always keep in touch with the current Steam Server Status on their social media handles in case of Steam uploads a server-down message.

Allow your game in the Windows Firewall

In most cases, Windows Firewall has blocked access to your game files hence why you are facing the “Disconnected from Steam” error. Simply open your Windows search box and open the Window Firewall.

On the left side of the panel, click on “Allow an app or feature through Windows Firewall” and select the COF WZ game file, and press OK to make it accessible on the Windows Firewall.

Verify the Integrity of Files

The most common cause of errors when playing Call of Duty: Warzone 2 is the improper installation of the game files that lead to the game triggering an error such as “Disconnected from Steam”. The best solution to repair your damaged game files is to Verify the Integrity of your game files.

You can do that by opening your steam account. Open the game file in the library section. Right-click on it to open its properties. Head over to the Local Files tab and click on ”verify Integrity of game files” to perform the task.

Although DNS cache flushes itself from time to time without your permission, you can still clear it manually to resolve the outdated DNS cache that may be interfering with your Call of Duty launch from Steam.

You can clear DNZ cache by Running the Command Prompt as an Administrator and then pasting the following command in it: ipconfig /flushdns