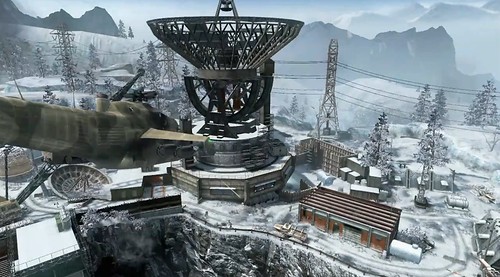 Array
Its suitable for snipers and long range players. The area is covered with heavy snow. 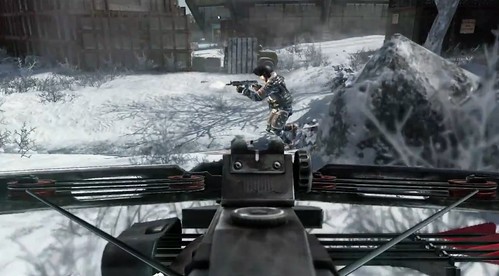 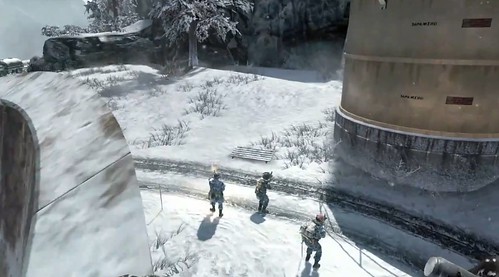 Cracked
Vietnam, it is. Close range combats, Room to Room cover, destroyed buildings and what not. 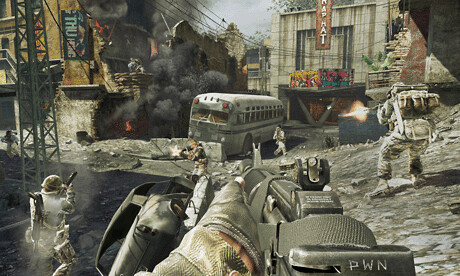 Jungle
The name explains the terrain. It is situated in a valley of Vietnam. 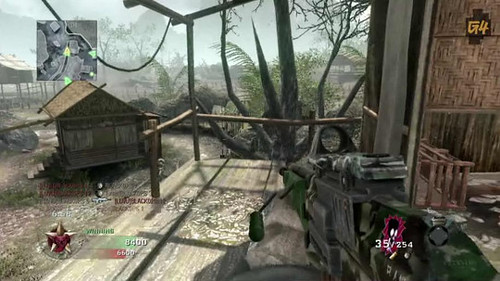 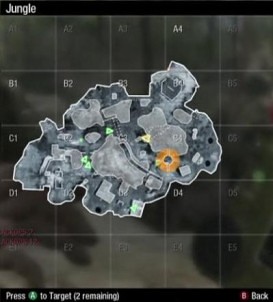 WMD
A Soviet base which is not operational anymore. Research says it is great for clan matches. 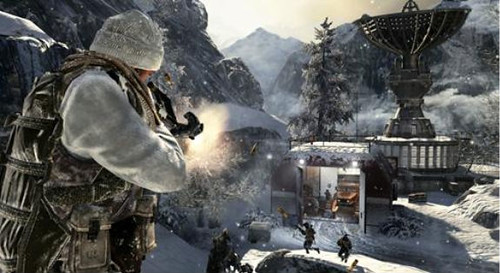 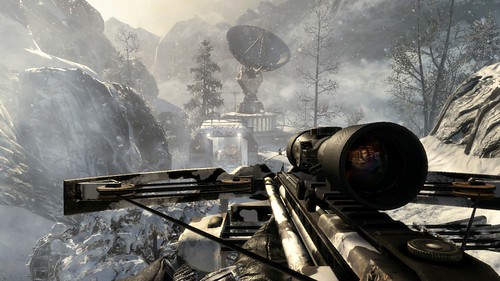 Crisis
Cuba, a hidden missile base. Provides both indoor and outdoor fights . 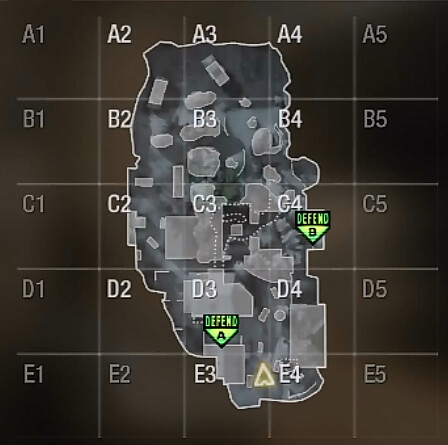 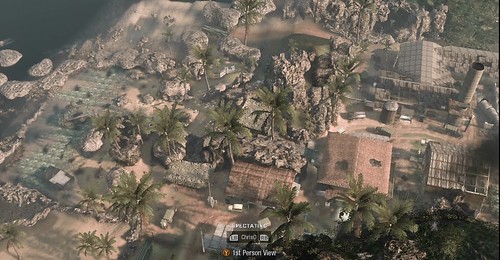 Grid
The intelligence station of the Soviet. It is heard that the map provides great gameplay for the headquarters gametype. 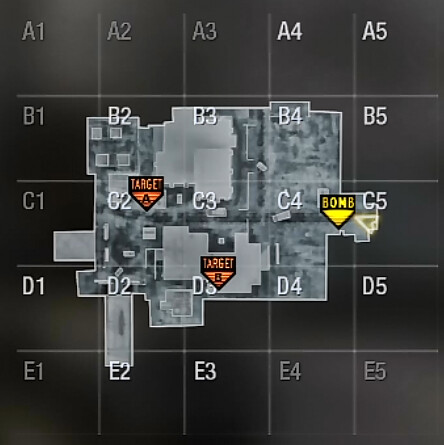 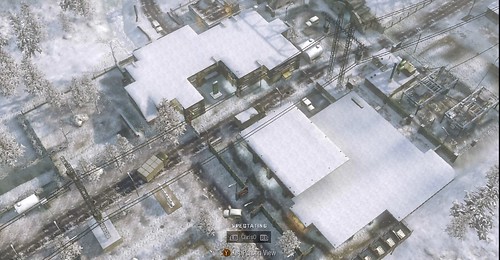 Hanoi
Fight in a prison, capture the flags. 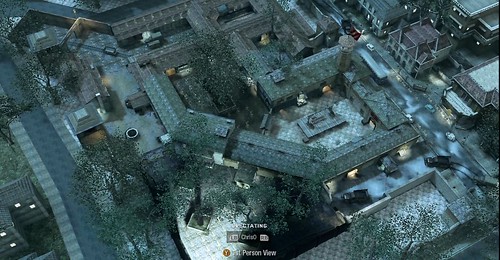 Havana
You need great skills to fight on a street, and tactical movements to survive, Cuban city. 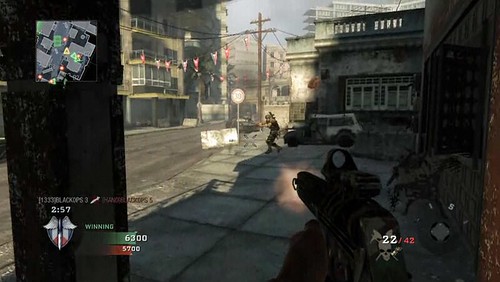 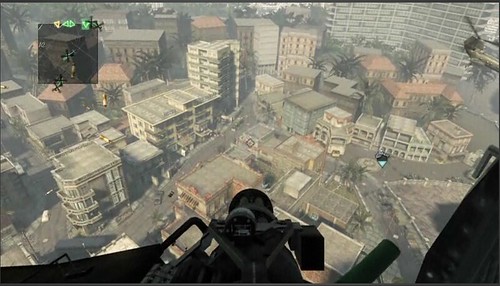 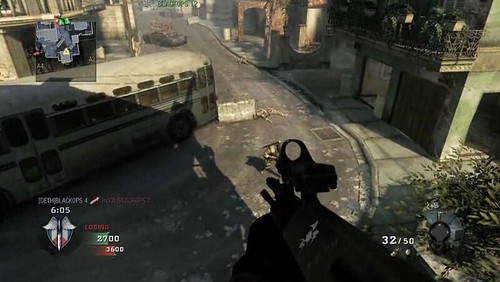 Launch
As the name says, its a missile launching site and is heard to be perfect for almost any game-type. 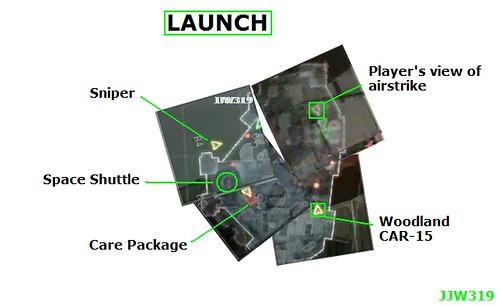 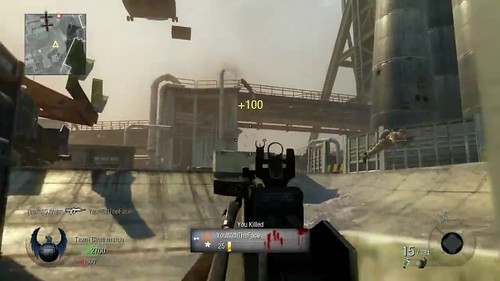 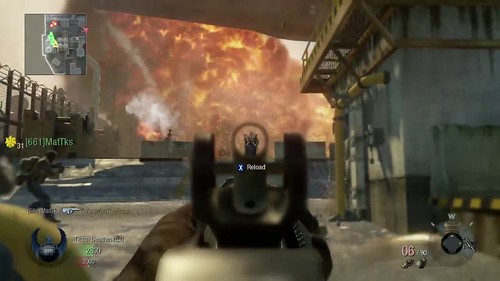 Radiation
A plant for the Uranium works. Provides great game-play. 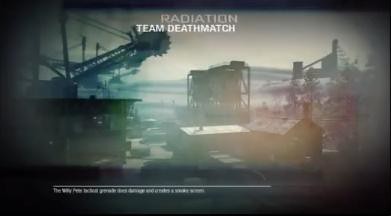 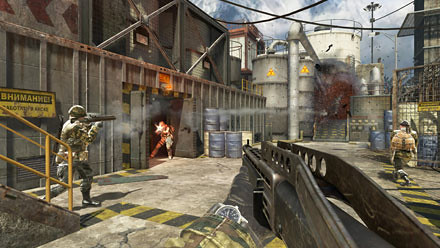 Villa
It is a good looking long range map of the Cuban estate. 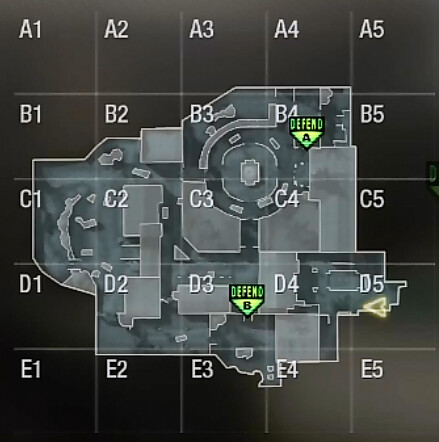 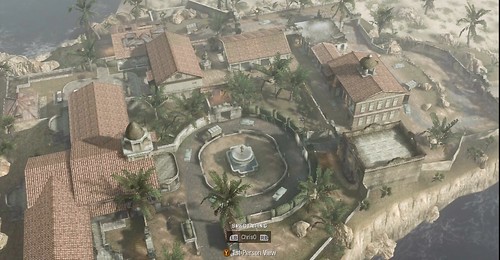 Firing Range
Good for domination. Its a training camp for the military. 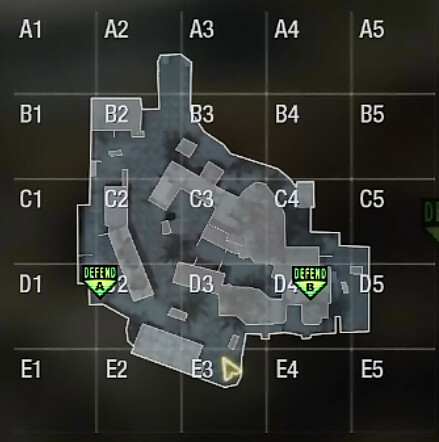 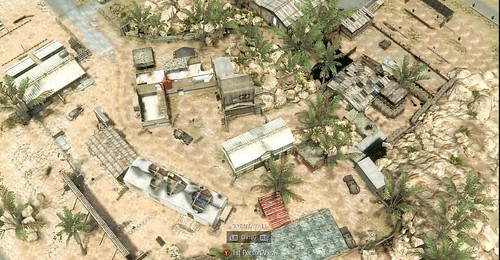 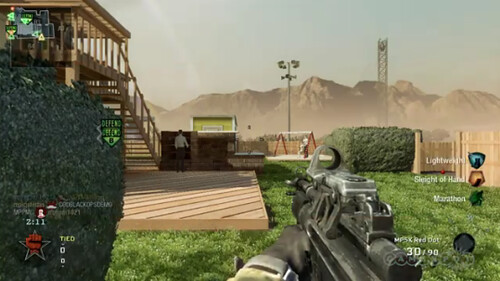 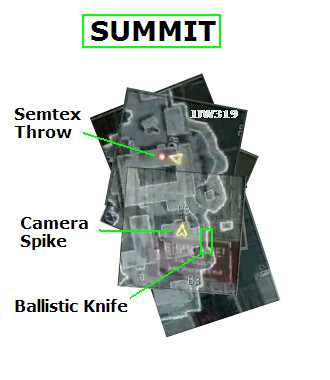 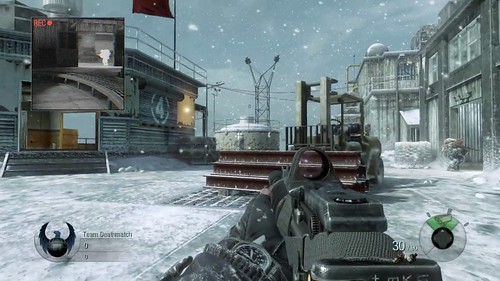 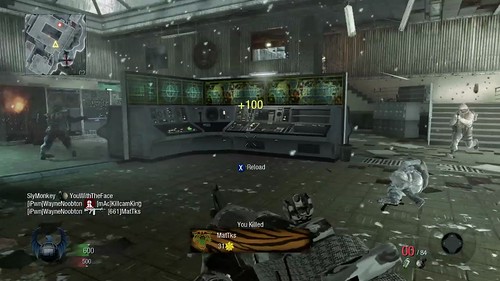 What you think ? Will the multiplayer be a hit ?