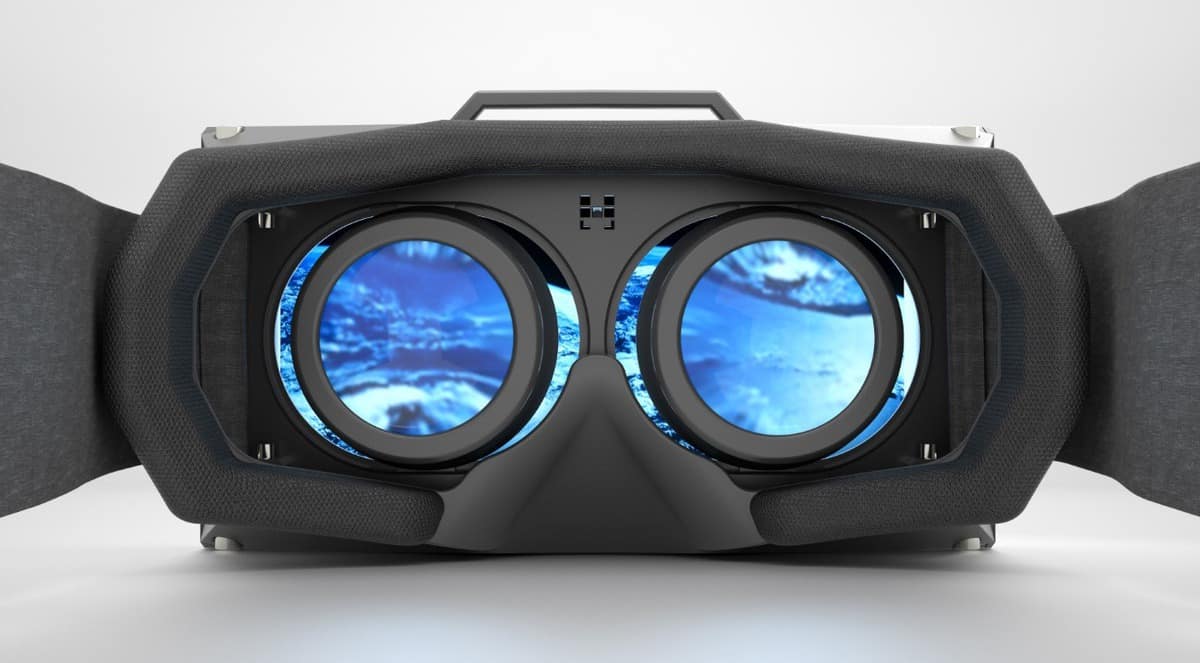 Virtual reality may be closer than we think as developers are coming up with ways to make it more tolerable to the human head and body in general.

Virtual reality had continually been held back by claims from gamers of effects like motion sickness, nausea, sweating, and headaches due to poorly implemented tech.

Thankfully the companies that have decided to stake their futures on virtual reality are aware of this and have taken steps to adjust it by tinkering with their displays in various ways.

In a series of studies conducted by Johannes Gutenberg University in Germany, it was found out that humans are not the main reason for the problems with VR, instead it was the immersive 3D space itself, which in turn causes Virtual Reality motion sickness.

The Toronto Rehabilitation Institute in Canada has come up with a probable solution; listening to music.

While 2D images did not produce motion sickness regardless of whether there was music or not, a series of experiments brought up a variety of results that had one main identifying factor: that the effect of the VR motion sickness was significantly reduced if the user listened to music during it.

The idea of music countering motion sickness has been used and recommended by such offices as the Center for Disease Control, and such things also help with preventing nausea in chemotherapy patients.

However, there are other kinds of sound that can actually increase Virtual Reality motion sickness, mainly that of low-frequency sound when it’s constantly being played.

So no dropping the bass while you’re playing your Oculus Rift. However, music can still be composed for VR games, so long as it does not have those kinds of sounds playing constantly.

While we’re still a long way away from the full-immersion, “Sword Art Online” version of VR we see in science fiction, hopefully with these sorts of discoveries will allow more progress to be made.