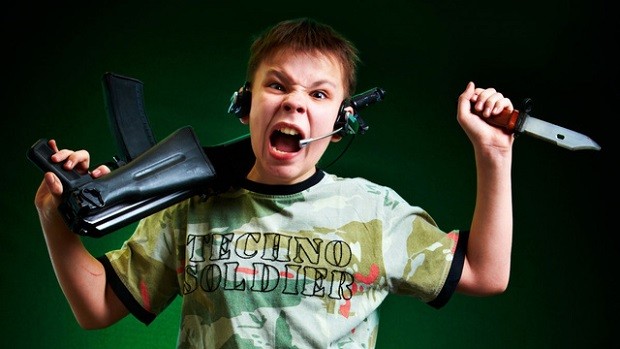 Do violent video games stimulate aggression and make you prone to violence? This is a very debatable question and there is a lot of research to back both sides of the debate. Researchers based in Germany took it upon themselves to answer this question and a group of 15 people was taken as a sample for the study.

Of course, these 15 people were gamers and the members of this group had a long term history of playing violent video games that involved blood and killing. Games like Call of Duty or Counter-Strike were played by these gamers for more than 4 years. That is enough time to have a significant impact.

It is important to note here that when it comes to effects of violent video games mostly research only looks at the short-term effects. This research is particularly interesting because it looks into the long-term effects, which seem to be more important looking at how long an average gamer sticks to this hobby. 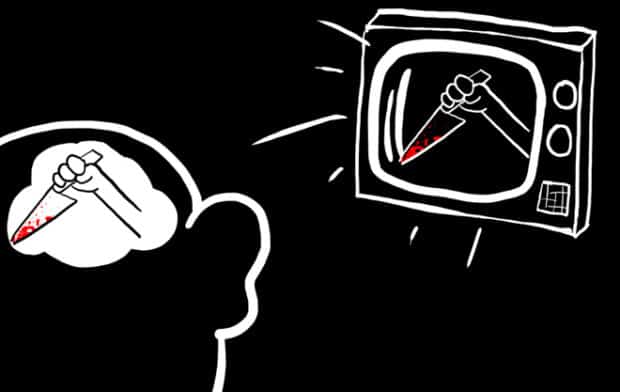 I myself am a gamer and have been playing games for the last 15 years and yes the games I play do consist of some violent ones as well. But I do not see any effects of the in-game violence on my personality of behavior.

This means that the development of violent nature or aggression cannot be associated with playing violent video games. This does not mean that you should not follow the rating system for games as there is a lot of research behind that as well. But the rating system is not without flaws of its own. It is more of a guideline than a rule of thumb.

Let us know what you think about the research regarding the long-term impacts of playing violent video games and whether or not you agree with this study.