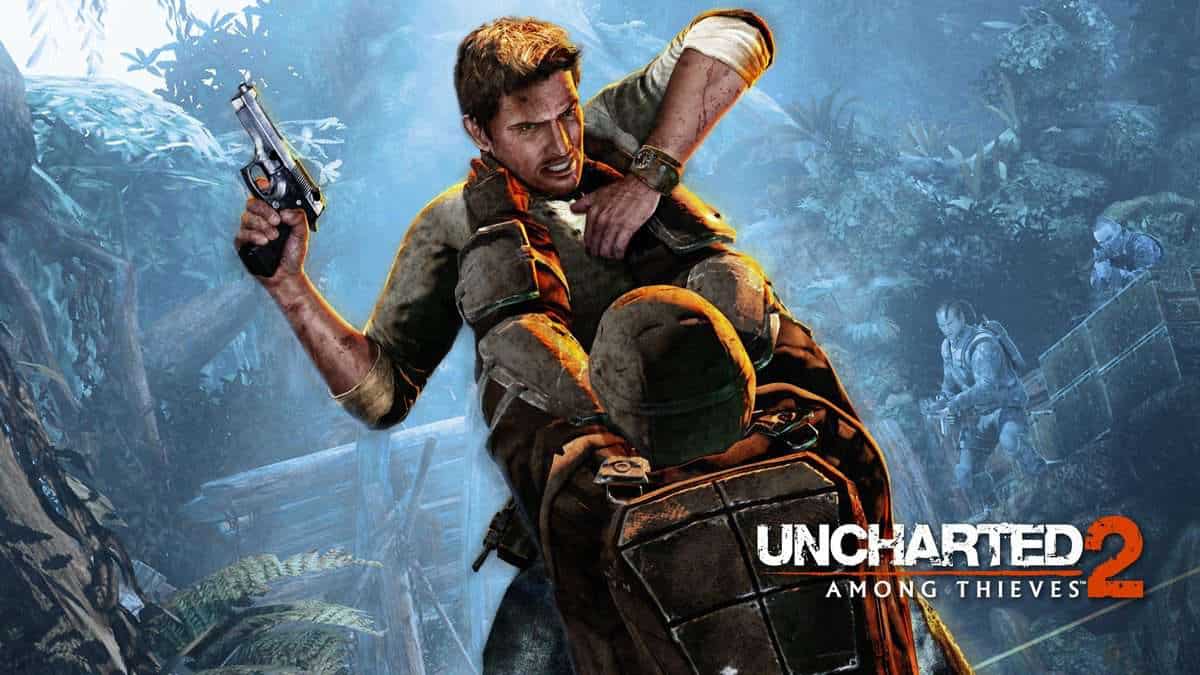 Playstation Now Adds Uncharted, Journey and 20 Other Games to its streaming service.

Playstation Now is the cloud gaming service offered by Sony that allows users to play Playstation 3 games on the PS4 by streaming them online, almost like Netflix for gaming. The service hasn’t been too popular despite its technical advancement, probably because of the high price of subscription.

Players are able to use the whole service for $20 a month, or $45 for three months. Alternatively you can rent games individually but these prices are rather steep and vary depending on the game.

Here is the full list of games added to the streaming service today:

Sony are attempting to gain more subscribers of course, but with the main pull of this list lying with the Uncharted games it would seem a strange decision to opt for the PS3 versions of the game as opposed to the Nathan Drake Collection that includes updated visuals for the PS4. Journey however has become a classic and the God of War games are always popular.

Sony have promised to include PS4 games to the service in the future, as well as potentially adding PS1 titles, which would certainly increase the allure of Playstation Now, but there is no specific time period in which this will happen as yet.

Are you a subscriber to Playstation Now? Is it worth the money and do you use it as much as you would have liked to? Let us know in the comments.

Rhys Cooper
Reviews
In the News