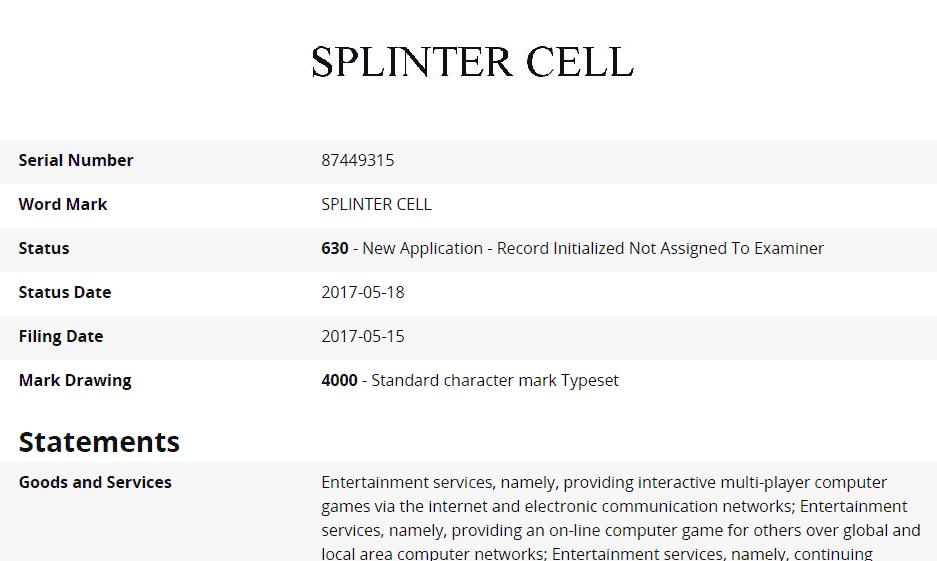 A new Splinter Cell game might be in the works if a recent trademark application is any indication. The trademark also hints at a possible E3 2017 reveal during Ubisoft’s press conference where we can expect to see Sam Fisher.

The last time we saw Sam Fisher was back in 2013 when Ubisoft released Splinter Cell: Blacklist. The game featured themes of terrorism and some counties fighting back against the United States. It was somewhat different from previous Splinter Cell games and featured much larger environments for the players to explore and take different routes. It was the most technically sounds games in the series with deep gameplay and a strong story, setting the bar for future installments.

The new trademark application was filed on May 15, 2017, and might hint at a reboot for the series. The filing only mentions “Splinter Cell” which is an indication something entirely new. 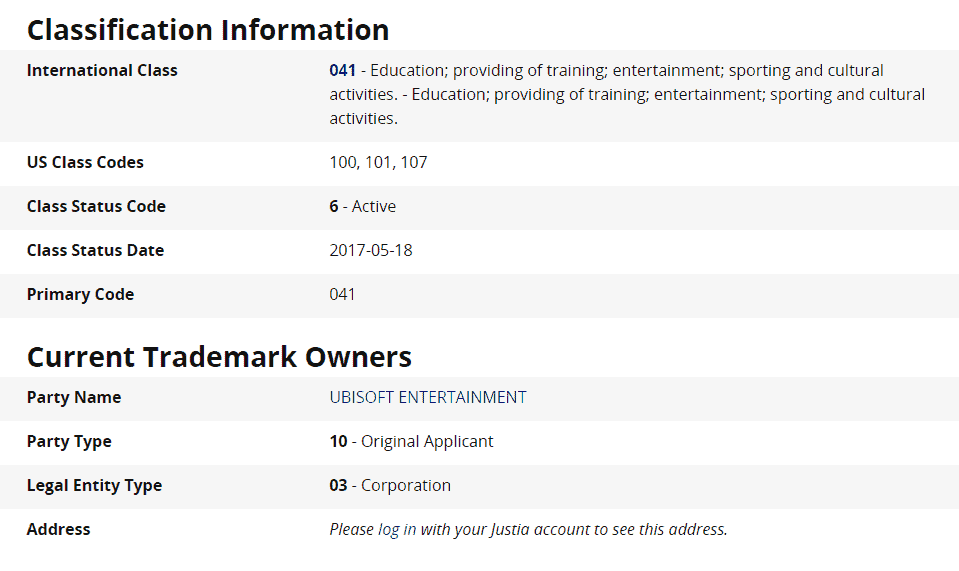 Splinter Cell at E3 2017 would be huge for Ubisoft. The company already has a jammed pack lineup for the event with games like South Park, Assassin’s Creed, Far Cry 5, and many other titles. Splinter Cell: Blacklist was received well by the community and has positive reviews across the board. If a new game is in development, it would have its work cut out for it.

Back in 2016, a report mentioned that the game was supposed to be at E3 2016. Moreover, Michael Ironside is back as Sam Fisher in the new game.

Ubisoft is yet to confirm the title so take things lightly for the time being. Would you like to see a new Splinter Cell game from Ubisoft? Do you think Sam Fisher will return this year? Let us know in the comments below.