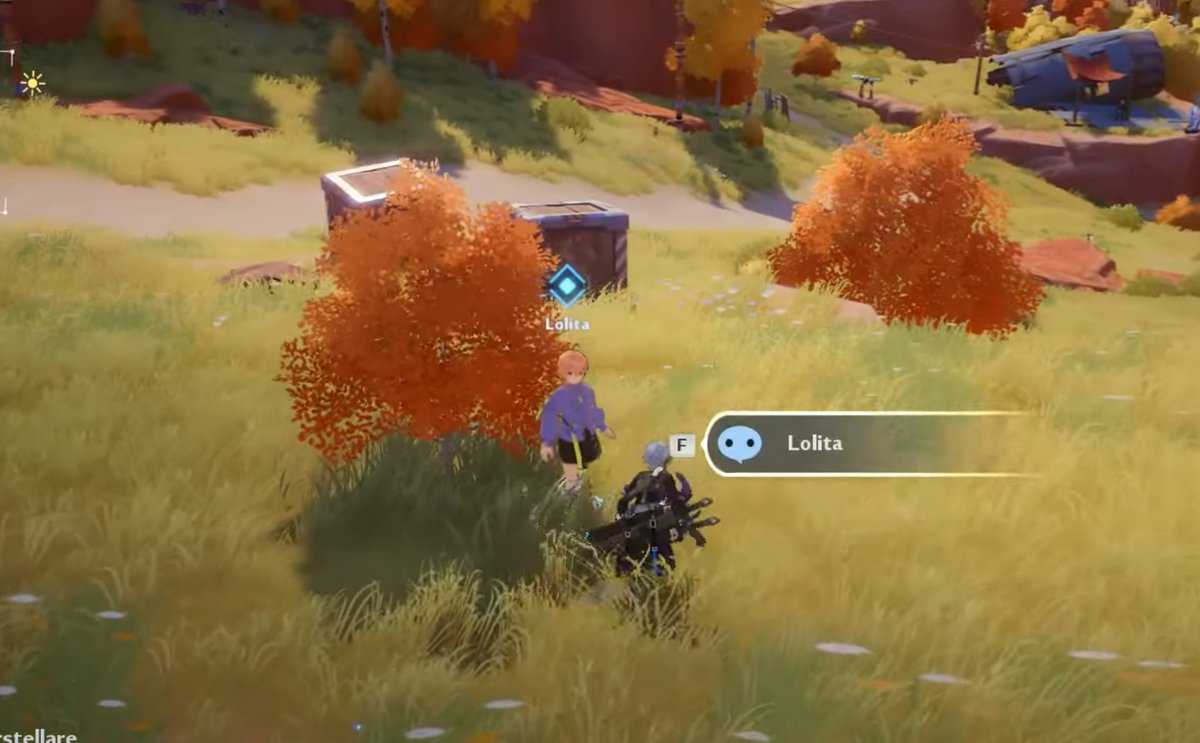 There are a bunch of quests that you will encounter on your journey through Tower of Fantasy. As you progress through chapter 1 of the game, you start getting side quests and missions. But most of them are about chasing someone or killing enemies. However, there is one side mission or quest that requires you to solve a riddle. For that particular side mission and answer to Lolita’ Riddles, we have curated this Tower of Fantasy guide.

Where to find Lolita

You have to search for Vivian at the Ring of Echos. After interacting with Vivian, she will tell you that Lolita is a girl that asks questions. Very limited number of people are able to get her question right, she mentions.

Now follow the quest marker to get to Lolita. Right along the river bay and past the walls, you will find Lolita. Now talk to her and she will start asking her questions.

The questions are not too difficult. They are about the story of the game that you have experienced so far so they won’t be a nuisance. She will ask questions but if your answer is wrong, she will start the process all over again.

Anyhow, if you still find it difficult to answer them, we have given the answers below:

Q1: What is the name of the comet that project Prism intends to?

Q2: Which Organization is credited with the invention of suppressors?

Q3: Do you know what happens to ordinary people if they lose their suppressors?

Answer: They will turn into aberrants.

Q4: There are two kinds of Omnium Towers in the world: those that send Omnium, and those that receive it. Now then, do you know which Omnium Tower is the sending kind?

Q5: In total, how many Omnium towers are there in the World?