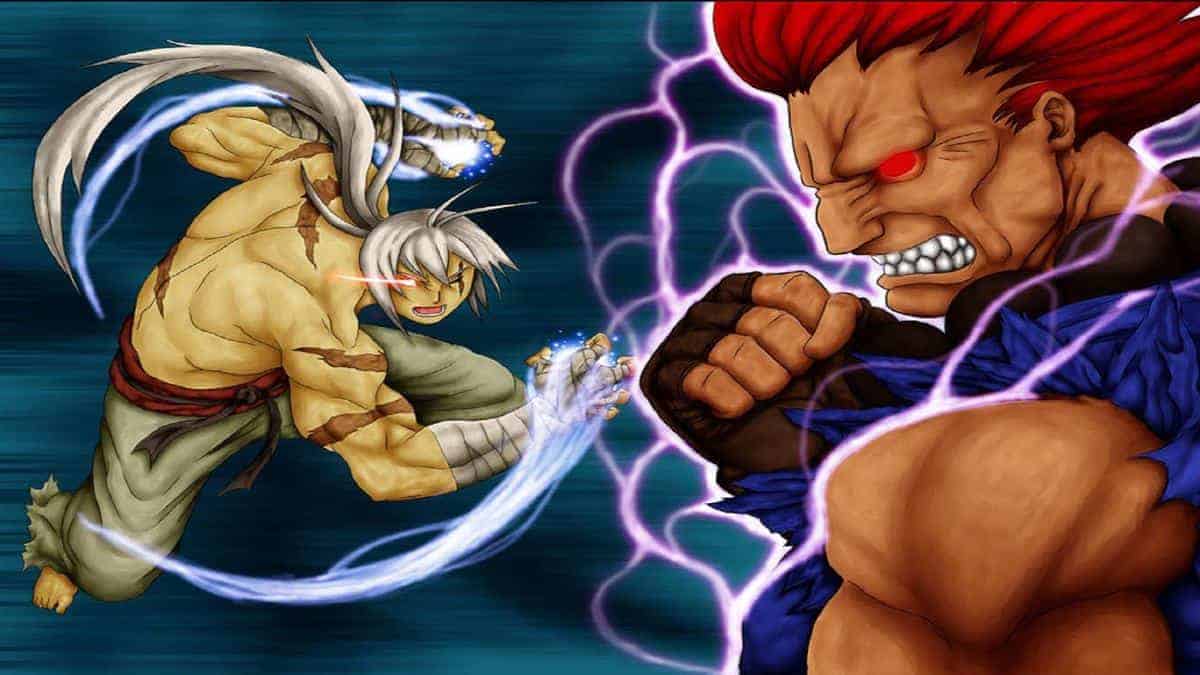 The world of video gaming is huge with hundreds and thousands of unexplored titles.

However, not each and every one of these titles is worth exploring. This list essentially includes some of the most underrated fighting games that should be tried out at least once by every fighting video games fan out there.

These games, in modern world, have largely been forgotten or neglected, but if you somehow manage to get your hands on some of these; you will not be disappointed.

Real Bout Fatal Fury 2: The Newcomers
Fatal Fury is one of the franchises that laid the foundation of immensely popular the King of Fighters series.

The game not only features an iconic and well-rounded roster of fighters including Terry, Andy, Kim, and more, but also features one of the most-fluid fighting game mechanics ever in an SNK game. 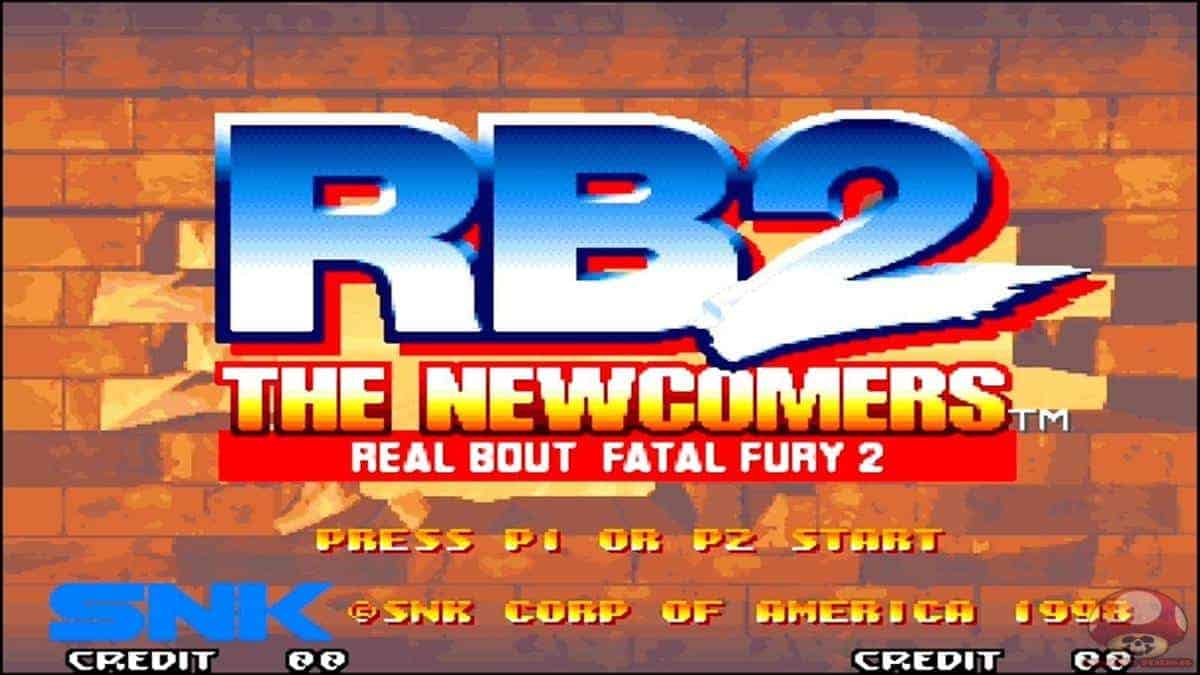 While most of the MK veterans will certainly put MK-2 or MK-3 over this one, but almost every character you could possibly ask for, insane juggle windows, and movement makes it one of a kind. 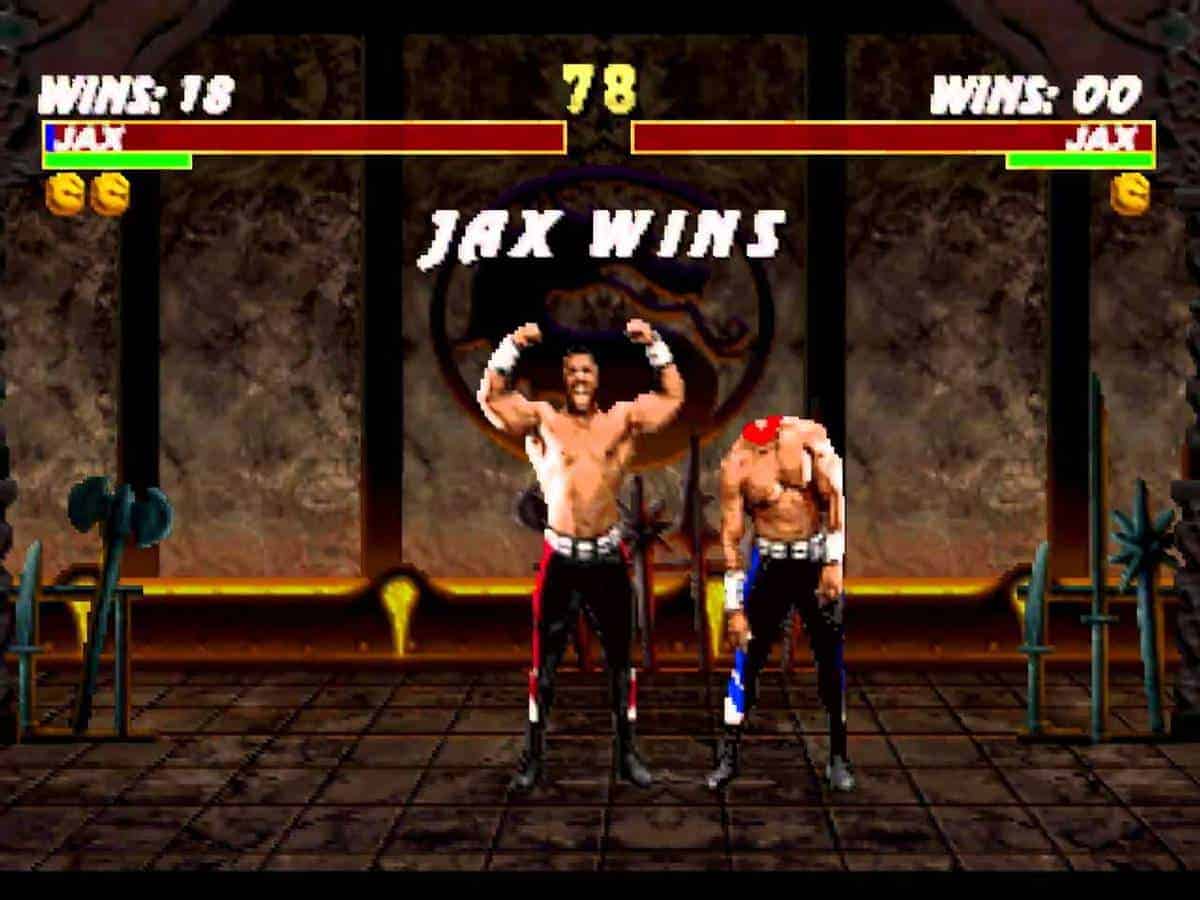 Teenage Mutant Ninja Turtles: Tournament Fighters
Being one of the oldest fighting games that used a dedicated gauge for super attacks; TMNT: TF released on NES, SNES, and Sega Genesis as different games with the same title.

Aside from 4 iconic turtles, the game features a vast roster of additional characters, story mode, and a multiplayer mode. This is not all!

The game, furthermore, is designed in accordance to different consoles and their corresponding controllers. For example, it is a 2-button fighter on NES and a 4-button on SNES. 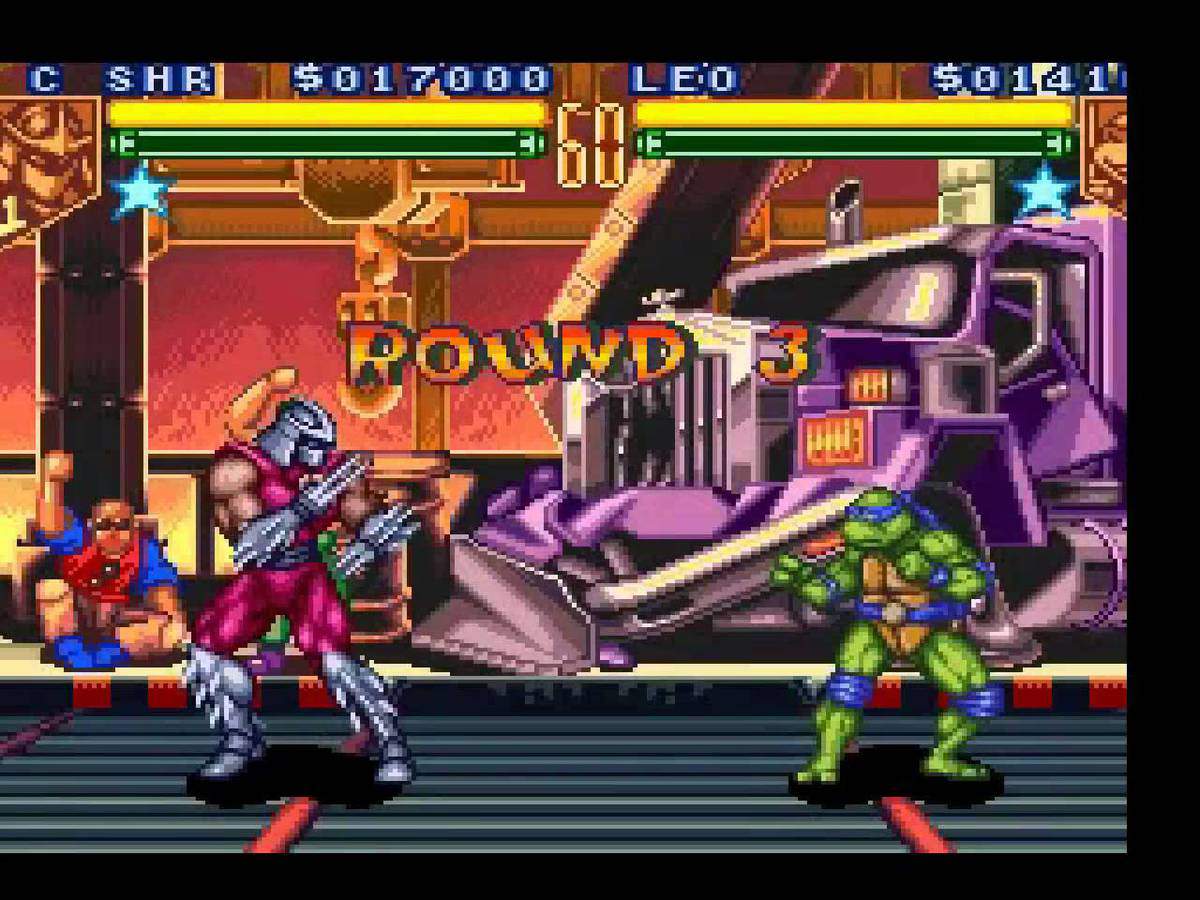 Dragoon Might
You need to take Street Fighters, the King of Fighters, and Samurai Showdown; mix them up really well and you will get yourself Dragoon Might from Konami.

The game allows you to use battle arena to your advantage by clinging on a high ceiling and then dropping down on opponents or in order to evade an attack.

Moreover, there is the concept of disarming your opponents so as to render their fighting abilities completely useless. Last but not the least, there is the ability to land Ultimate, but only at near-death HP and with a full-gauge.

Street Fighter EX Plus Alpha
My apologies if I sound a little biased here, but this game is probably one of the best Street Fighter games I have ever played; and I have played almost all of them.

A blend of old/new characters, truly epic SFX, and visually appealing; Street Fighters is one game that should not be missed by a true Street Fighter explorer. 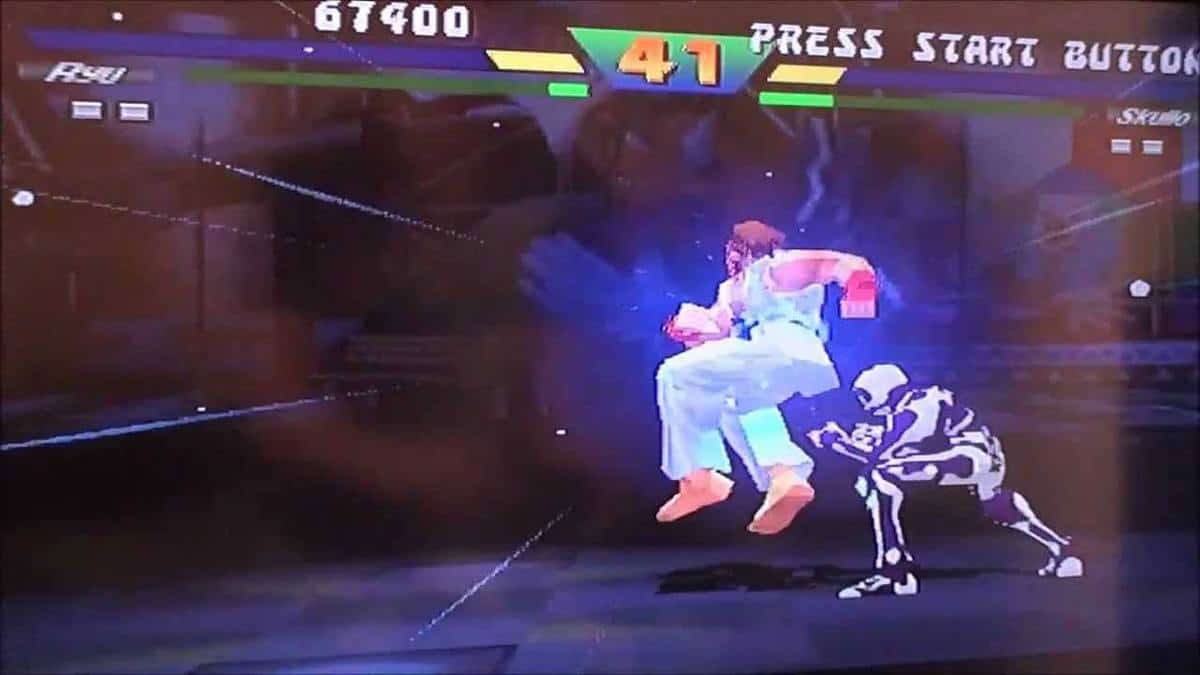 Double Dragon
One of the best things about Double Dragon is the fighting engine that it boasts along with destructible environments.

Prefer bringing down an entire ceiling on your opponent; yes, you can do so and even make a subway train fall inside a hole. While it is a matter of perspective; I really loved the game’s music as well; especially those transformations.

If you could get your hands on this, make sure to give it a go. 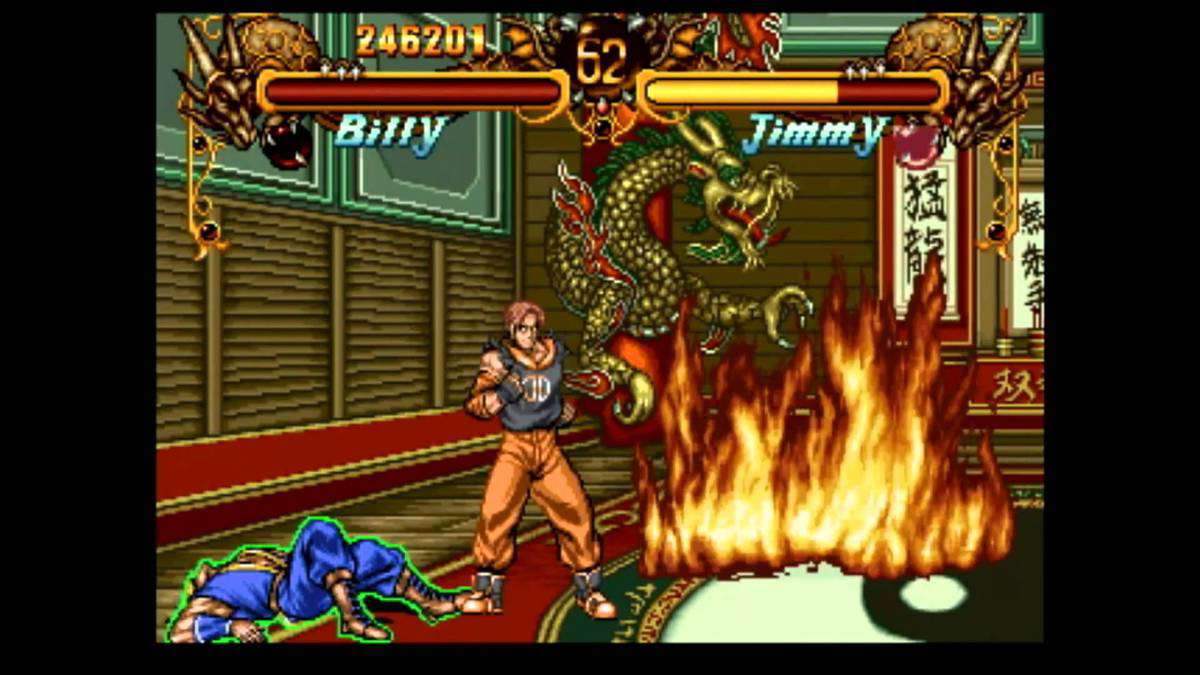 Primal Rage
While it may not be the most perfect fighting game out there, it certainly deserves more credit that what it received. If I were to summarize Primal Rage in one-liner, it would be; chaining insane combos to send your opponents to hell.

There are many fans that draw a comparison between this game and Mortal Kombat franchise, but it is closer to Tekken when it comes to juggle system. 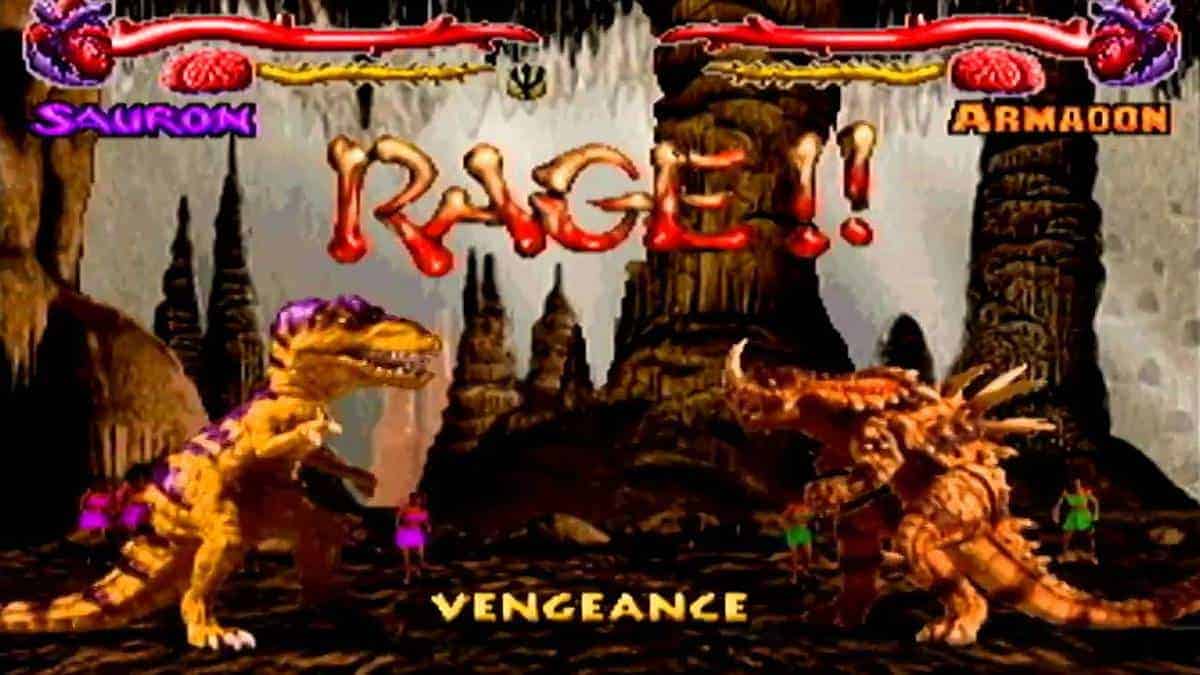 Galaxy Fight: Universal Warriors
This anime-inspired sci-fi fighting game has probably one of the best animations in a video game for its time Aside from fluid-fighting mechanics and a pretty sweet SFX; this is one of the games that should be on your playing radar.

However, do note that the game suffers from some terrible voiceovers, but do not let that hold you back. 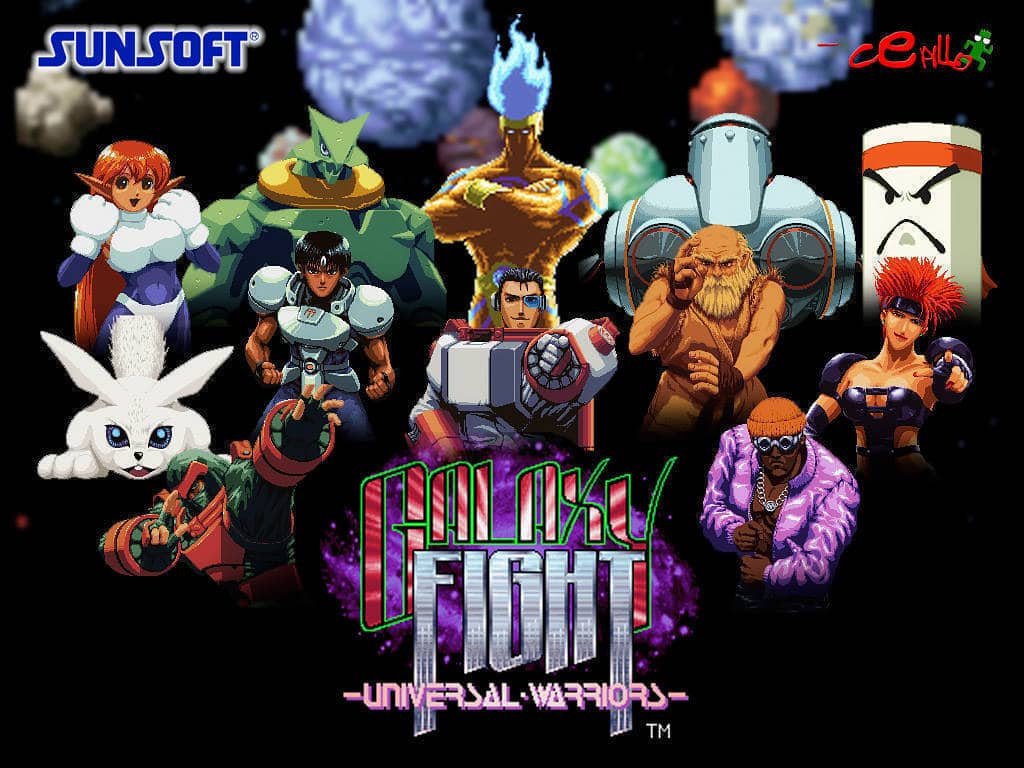 Those who do not know about it, this is SNK’s one of the most famous fighting game franchises that is essentially weapons-fighting-game. You can pick up Samurai Shodown Anthology which includes I, II, III, IV, V, and VI in one bundle that is worth your every penny. 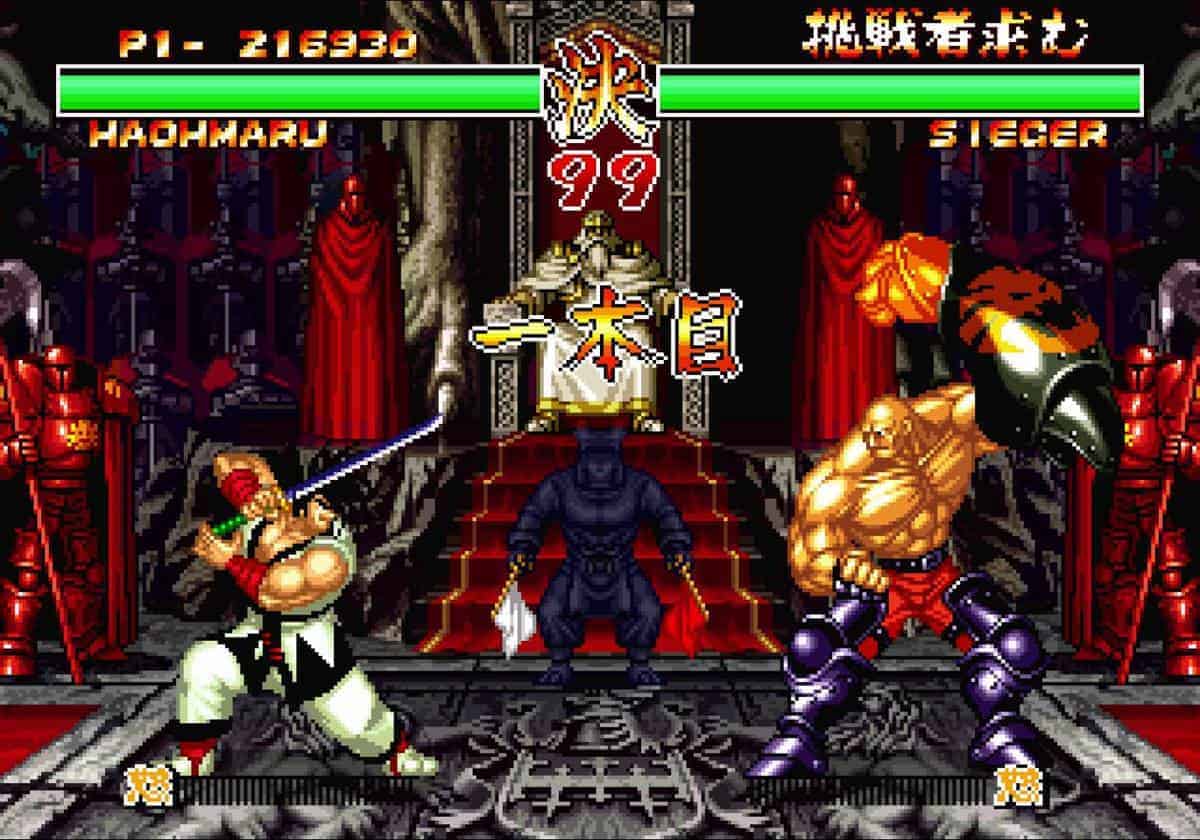 Kensei: Sacred Fist
This fighting game combines the aesthetics of Bandai Namco’s Tekken 3 and mixes it up with a couple of things acquired from Virtua Fighter. And all of this works out in a fluid manner; I mean, the graphics are nice, the sounds are decent, and fighting engine is not bad at all.

The only problem some of you might have with the game is that you cannot jump and there are only a handful of characters who can jump using some special attacks. 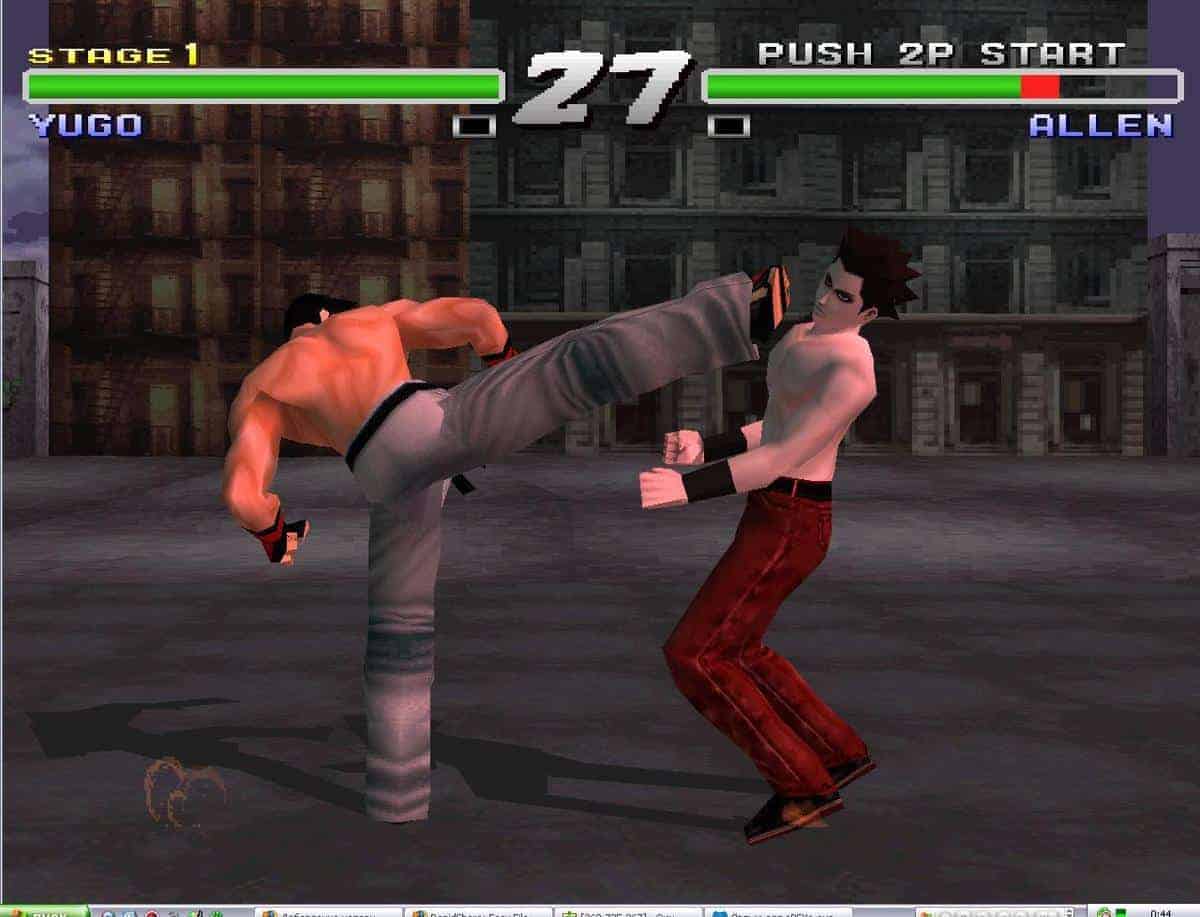 Lastly, do make sure to share your own list of underrated fighting games in the comments section below!