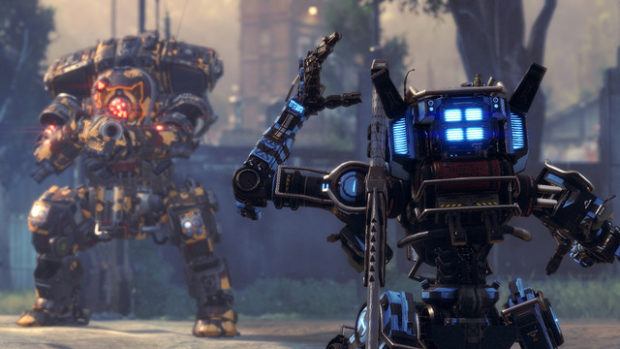 Respawn Entertainment has rolled out Titanfall 2 Colony Reborn Update for PC and consoles which brings new map, weapon and more.

Titanfall 2 Colony Reborn Update brings the Colony map from the first Titanfall along with a new weapon the R-101 and the Curb Check execution which are free for all Titanfall 2 owners.

Titanfall 2 is a first-person shooter developed by Respawn Entertainment for PC, Xbox One and PlayStation 4.