The Elder Scrolls Online Lockpicking Guide – How to Pick a Lock 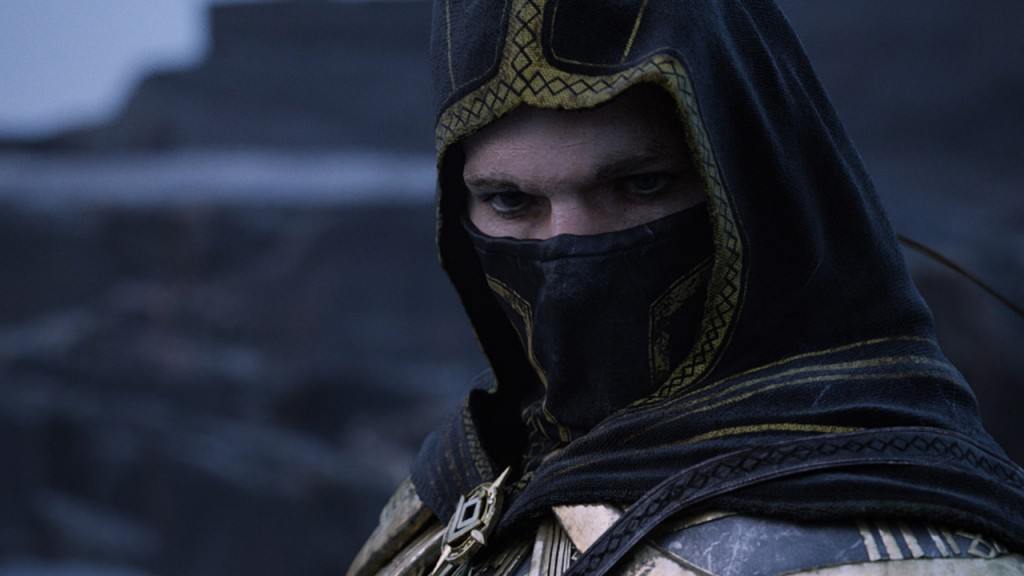 For more help on The Elder Scrolls Online, read our How To Increase Inventory Space.

While aimlessly wandering through Tamriel and you come across a Treasure Chest. You head near it only to find out that it’s locked. What do you do? Well, you pick the lock and claim the loot inside. It can also be used to reach inaccessible areas and into shops, but how exactly you do it? Here’s how:

Just like in its predecessors, in order to pick a lock, you’ll need lock-picks, which can either be found out in different areas or bought from various vendors. It’s a good idea to have plenty of them just to be on the safe side.

If you remember playing previous the Elder Scrolls titles, you will remember that different chests have different unlocking levels (some are relatively easier to pick, and some are pretty hard).

However, the thing that matter is that this skill improves with practice. Furthermore, note that the harder it is to pick a chest; the better the loot will be.

Once you come across a locked chest, you’ll be notified that the particular chest is locked with the lock level mentioned alongside it. Then, you will be asked to pick the lock or force the lock.

If you choose to pick the lock, you will get an image of the interior mechanism of the lock showing five cylinders attached to springs and your lock-pick moving above them.

You should also pay heed to the running timer because if it expires, you will lose your progress. Furthermore, your lock-pick can break, which will reset your progress.

How to Pick a Lock

In order to pick a lock, all you need to do is to press down the cylinder with your lock-pick and move onto the next cylinder instantly. Failing to do so will result in breakage of your lock-pick.

Once you have successfully done so, move onto the next cylinder and do it with all the cylinders until you unlock the chest/door. You should also keep an eye out on the timer, and if it is near the end, force open the lock. This doesn’t always ensure success, but there is no harm in trying.

This is something, which comes with patience and practice so keep on trying. Good loot doesn’t come easy! Furthermore, note that every lock requires a cool down timer during which you cannot pick it.

Regardless of the fact whether you successfully pick a lock or fail at it, your skill will improve in either way! It is recommended that you don’t stop trying as even high security chests/door can be picked easily with high Lockpicking Skills.

Sometimes, your Lockpicking will be hindered by random NPCs or other players. If such a situation arises, you can leave the lock and deal with the enemies. Your progress will be saved so that you can resume after a while.

If you have any other questions related to Lockpicking, throw them away in the comments below!