The Division 2 BTSU Exotic Gloves Guide – Exotic Talents, How to Get 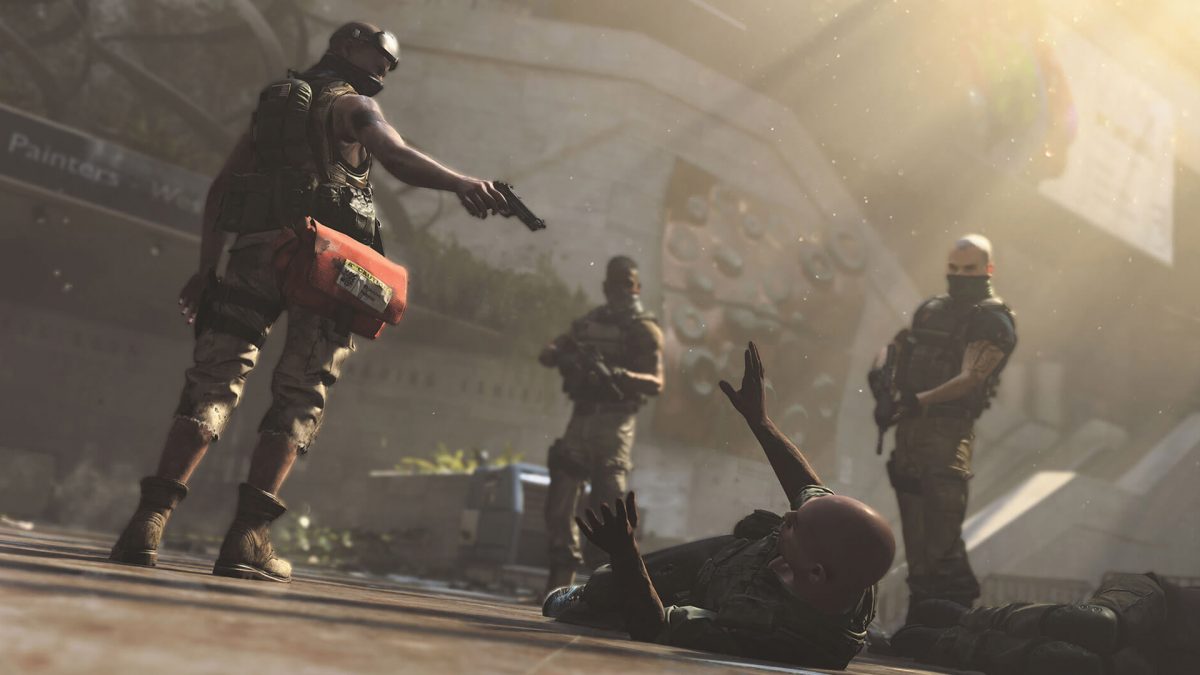 The latest Exotic piece of weapon/armor to make its way into the Division 2 is the Exotic Gloves. Focused around a skill-based build, the perks are really useful as all attributes like skills status effects, skills damage and skills healing are increased. Here’s how you acquire the BTSU Exotic Gloves in The Division 2.

The task to obtain the Gloves is straightforward as you simply have to play through the new Camp White Oak story mission, be it on any difficulty level.

You’ll want to have luck on your side as some players have reported to have been granted it as the loot drop from the final boss, Galveston.

Others didn’t have to go through all that hardwork and simply obtained the Exotic Gloves by fighting off random Black Tusk mobs.

Alternatively, players (those even without a season pass) were able to obtain the BTSU Gloves by defeating the final boss in the Invasion Heroic Mission.

However, chances of getting the Exotic Gloves via this method remain slim. As for the primary method, that of the Camp White Oak mission, the figure of “25%” has been calculated for a chance of Galveston boss enemy dropping the armor piece.

The talents of the Gloves will primarily compliment offensive skills. These talents are: