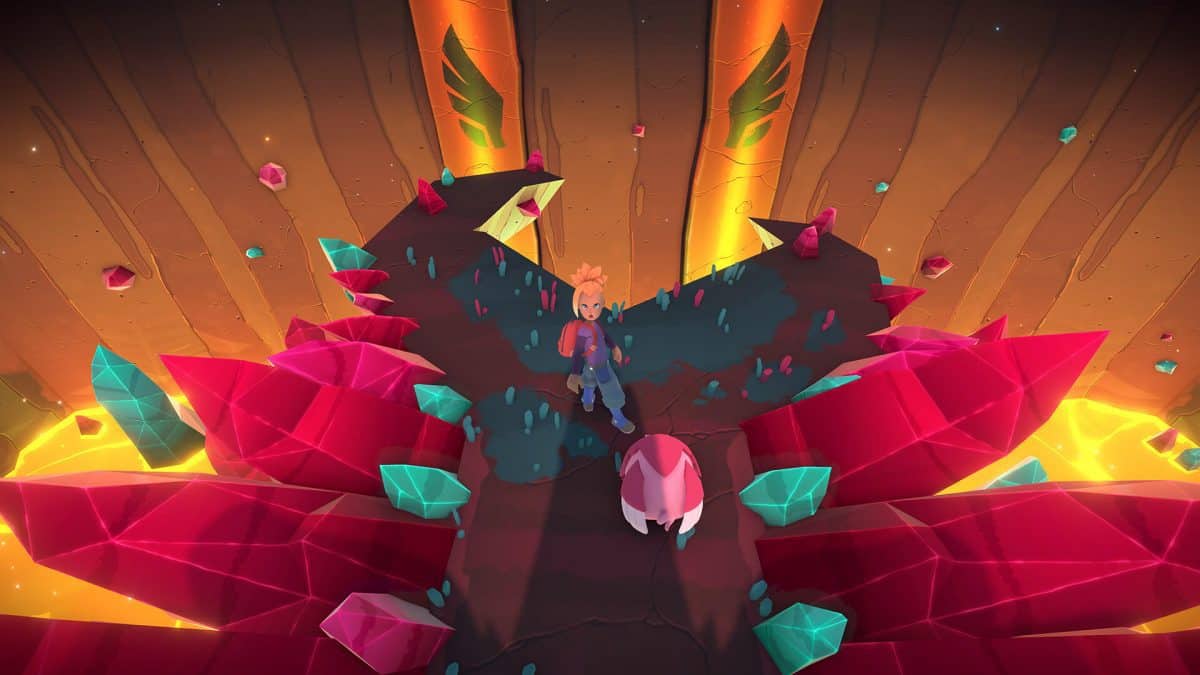 In this guide we will be discussing Mushook’s appearance, base stats, techniques and where you can find it. For a detailed guide to Temtem Mushook Locations, How to Catch, Evolve and Stats, read on below.

Starting with the appearance we can see that Mushook totally looks like a mushroom. It is not actually the base form but rather it is evolved from Mushi.

The expert Breeders at Queztal Dojo developed Mushook, a hybrid variety. Mushook is also used as static sentries at strategic points by guards.

It is a strong and single minded creature with Toxic and Melee as its type. Mushook has the following base stats when you capture it from the wild

Parrier: Damage taken from Physical techniques is reduced by 30%. This is a physical type trait.

Following are the types that can damage Mushook along with the amount:

Evolution
As mentioned above Mushook is actually formed from the evolution of Mushi which is its base form. Mushi evolves into Mushook after 20 levels

Following are the base stats of Mushi:

Techniques
Following are the techniques that Mushook will learn after leveling up:

These techniques are learnt by Technique Courses

These techniques are learnt by Breeding