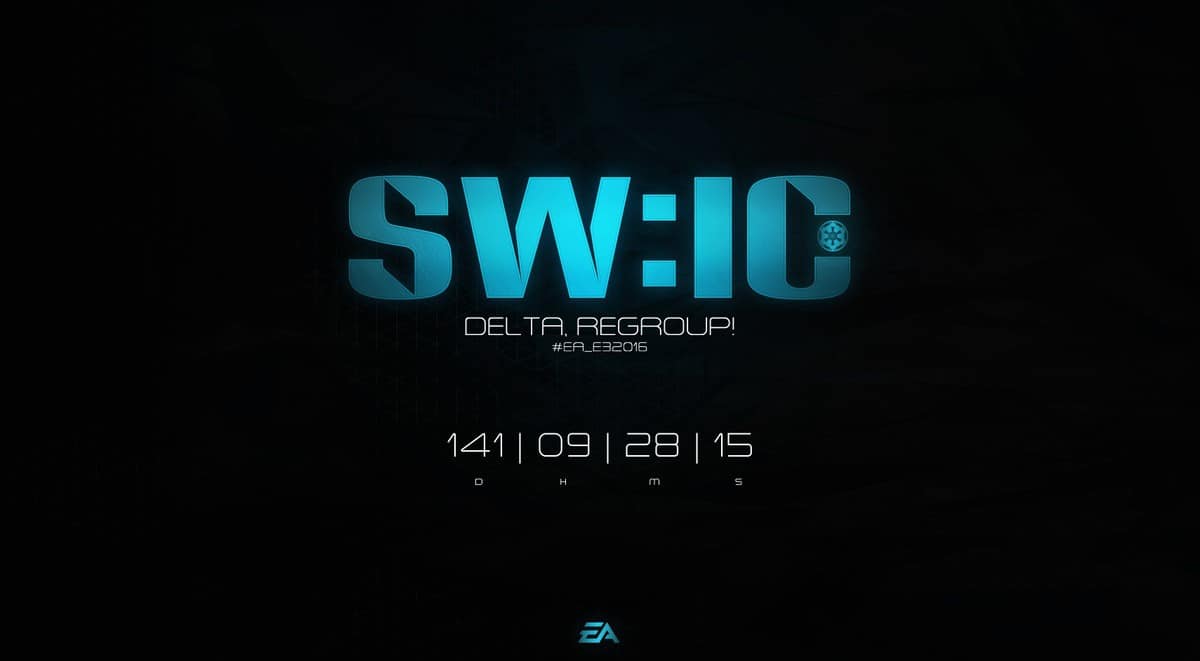 We know that EA and Disney have had a deal for several Star Wars titles, but the only game confirmed so far is thee one we have got i.e. Star Wars Battlefront. There are rumors of an RPG from Visceral but that is it. So could there be a thing called Star Wars Imperial Commando in the works?

One alleged insider says so!

This guy, who posted on Reddit a very detailed account of things, says that a sequel to the clone trooper shooter from 2005 is being developed by a known Austin based studio and that it will be released in November 2017 for PC, PS4, Xbox One and… Nintendo NX!

Where does he get these details, you might ask. Well, he says that he is “involved in the process of creating the ARG (Alternate Reality Game)” to go with the project.

Moving on, Star Wars Imperial Commando is supposedly going to be developed using FrostBite Engine 4 and focus primarily on campaign although a COD styled multiplayer will accompany it. In his own words, and if it was true then really, the biggest feature will be coop play for four.

Other key features he claims will be a part of the game are vehicles, destructible environments, a lot of planets, and a companion app like Fallout 4’s PipBoy. Here’s a rundown shared by the anonymous insider:

This guy also shared two screens to, apparently, evidence his claims. One is for a login screen which doesn’t give away anything apart from an EA logo at the bottom – to be used for a connected ARG experience as well as a countdown page for the game’s website that has the alleged pre-logo of Star Wars Imperial Commando. Check them out below. 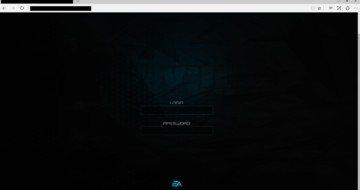 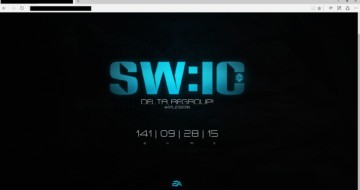 We are not taking any of this for granted, and you shouldn’t either, but let’s discuss it a little more. Could all this be legit?