Sony: PSVR Games To Increase By 80% This Year 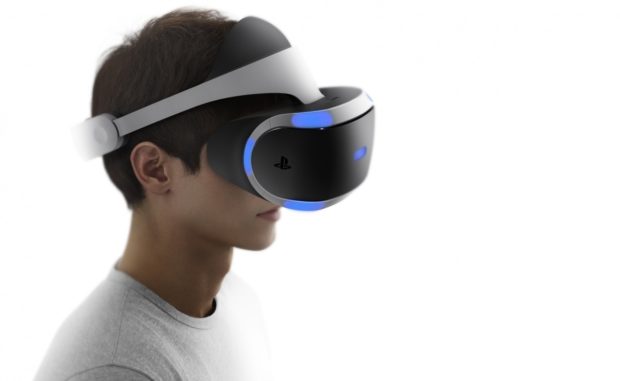 Sony jumped into the Virtual Reality market with its PSVR headset and also developed titles exclusive to PSVR, however, while there were some notable exclusives for the Virtual Reality headset, PSVR didn’t get that many titles and Sony Interactive Entertainment is looking to change all that in 2018 with more PSVR Games.

This is not the first time Sony has said that the company will support PSVR with new experiences. Speaking during GameStop Expo 2017, Vice President of marketing for Sony, Asad Qizilbash, said that Sony has no intention of leaving the VR market behind and they will work to bring new experiences to PSVR.

According to Qizilbash, the company is “Super Focused” on PSVR and intends to double its efforts to bring “some really good games” to the virtual reality headset.

Do you think it is wise for Sony to support PSVR or just focus solely on PlayStation 4? Let us know in the comments.