How to Get Skaal Armor In Skyrim 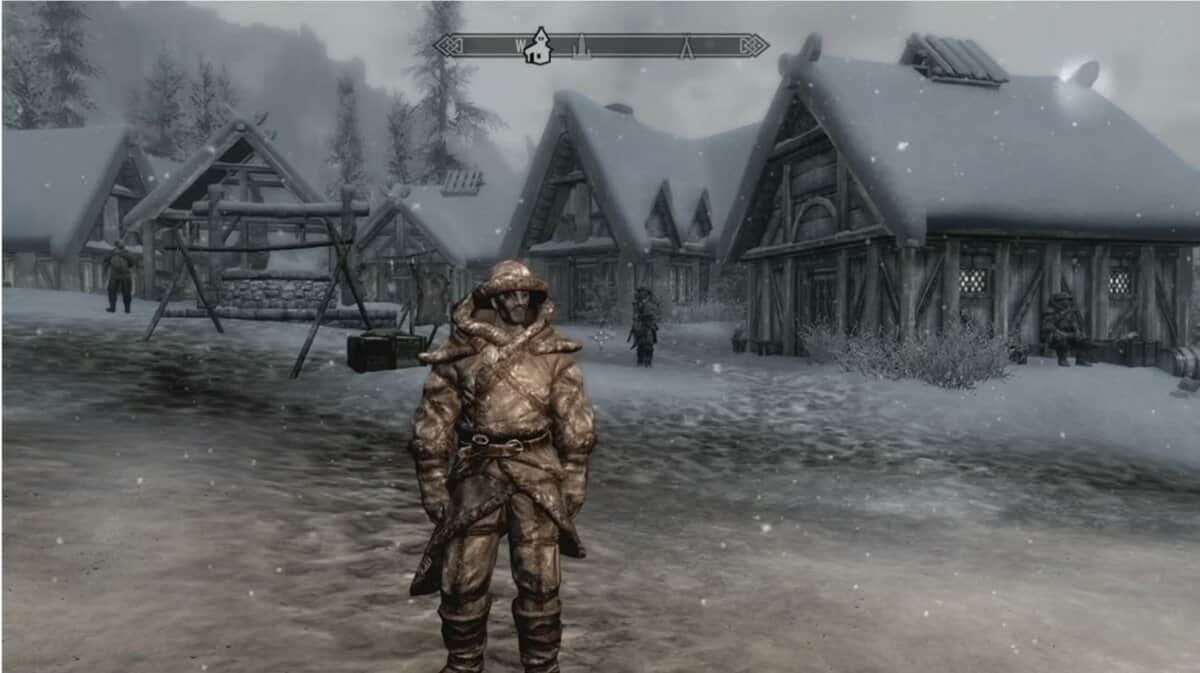 Skaal Armor’s warmth rating is up there with the very best inside the vanilla game, a mod may also be used to further improve this warmth rating.

The following guide will discuss how and where to acquire Skaal Armor and its stats in Elder Scrolls V: Skyrim.

Skaal Armor components cannot be purchased or collected in the form of random loot across your travels. Instead, you’ll find these items worn by other in-game NPCs and characters.

The armor pieces can be acquired from these characters by either killing and looting them or by pickpocketing them after acquiring the misdirection skill.

There are also a couple of fixed locations to find them as well that we’ll discuss later on.

The first place you could go to acquire Skaal armor is from the Skaal themselves. However, note that you’ll gain hostility from the Skaal, losing them as useful allies for the later game.

It is highly recommended to go with other options to acquire it instead.

The first fixed location to find the Skaal Armor is at the Highpoint Tower.

The tower would previously have several enemies crawling around but once you complete the quest you would have already cleared out almost all of them.

Run through the dungeon, continue along the path, reach the main chamber, climb up the scaffolding to the very top, and head through the tunnel up there.

Continue along the tunnel until you reach a raised-up platform section. head up this section to find the Skaal armor. You’ll find the Boots, Coat, and Hat by the skeleton in front while the Gloves will be right behind you by the shovel.

The second fixed location to find Skaal Armor is at Fahlbtharz, however, the set of armor found here is missing the Hat piece for some reason.

Once inside you’ll have to face off with a bunch of Rieklings, Centurions, Ballistas, Spheres, and Spiders.

The Fahlbtharz is mostly a puzzle area, and you’ll have to go about solving them to progress further inside.

Head along inside and follow the path until you reach a mechanism with multiple buttons, the correct one is on the second row, and the second last one, is on the right side. Clicking other buttons will set off traps.

Continue along and hit the spindles on your way to open the door at the end. Head along forward until you get to the middle section, run across, and get to the end.

You’ll find the remains of Eydis by the stairs, loot it to find every Skaal Armor item apart from the Hat.

PC players of Skyrim have an additional method to acquire the Skaal Armor, which is using the Console Command. Type the following:

In the <itemid> portion you must enter the following for each piece of the Skaal Armor.

The Skaal Armor can unfortunately not be upgraded and provides little protection, so its use is mainly for aesthetic purposes.

Players can use mods to amplify the Skaal Armor set’s visuals and enjoy a few additional game mechanics. Mods are simple to install and offer unique aesthetic features.

As mentioned above there are limited fixed locations housing the Skaal Armor, and the only other way is to loot from dead Skaal villagers, who are potential valuable allies.

Armor pieces will retain their vanilla stats, while the reinforced pieces are made comparable to the Glass Armor.

Additionally, the mod also adds the option of tempering the Reinforced armor allowing you to add appropriate enchantments and perks to make it viable for a greater duration. Max armor resistance may also be achieved.

The merchant will sell various armor pieces, every piece will not be guaranteed to be available each time you visit. You may require multiple visits to acquire a full armor set.

Reinforced Armor pieces are unlocked at level 30 and the armor is tempered with Cave Bear Pelts.