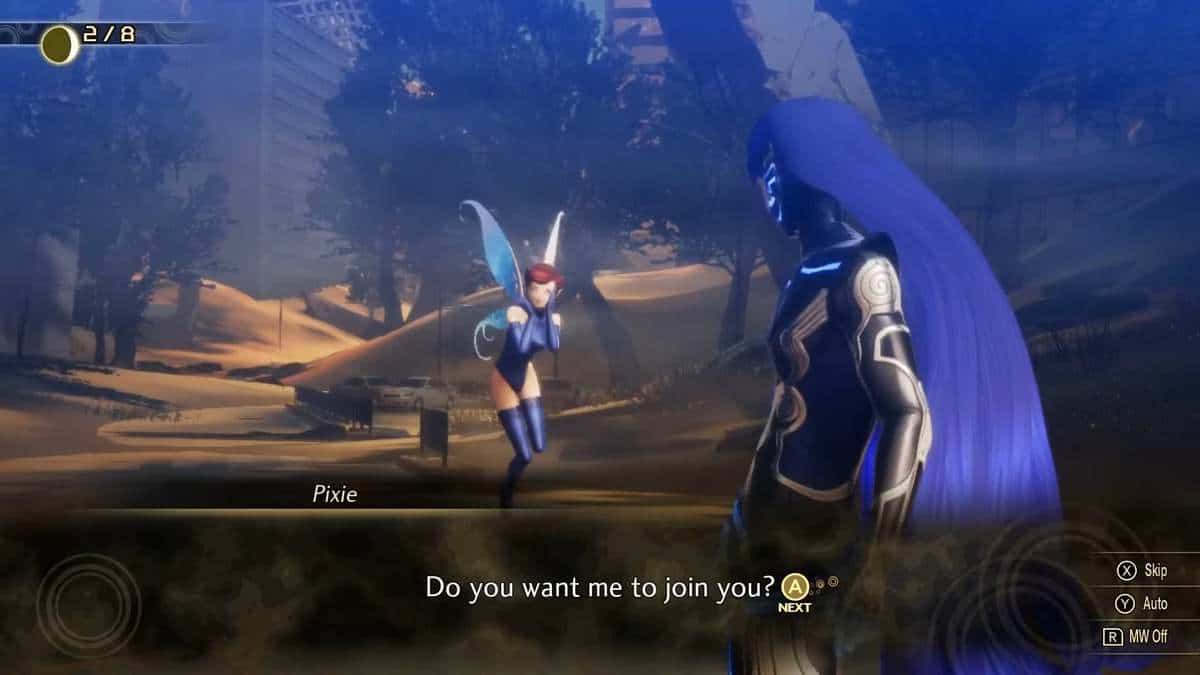 Characters in Shin Megami Tensei V have different strengths and weaknesses. These can be seen in the Status tab for every character. Here, in the top right, you can see the Skill Potential list, and you will see positive potentials and negatives.

These Skill Potentials determine how strong your Skills will be and act as skill modifiers in the game. They determine your attacks as well as resistances.

For example, if a character has +3 Skill Potential in Fire, that means any fire skill you learn will also automatically get a +3 modifier.

Similarly, if a character has -3 Skill Potential for Fire, that means every fire skill you pick will have a -3 modifier, meaning it will be weaker than the basic version of the skill.

How to Increase Skill Potentials

Skill Potentials can be increased for the demons in the game to make them stronger and better adapted to their strengths. To do this, you need to use Miracles to boost your Skill Potential. Using Miracles allows you to freely build your skill set as per your preferences.

Following is a list of all the Miracles you can use to increase your skill potentials as well as the amount of Glory required for using each of these Miracles.