Shigeru Miyamoto Says He Will Continue To Create New Things 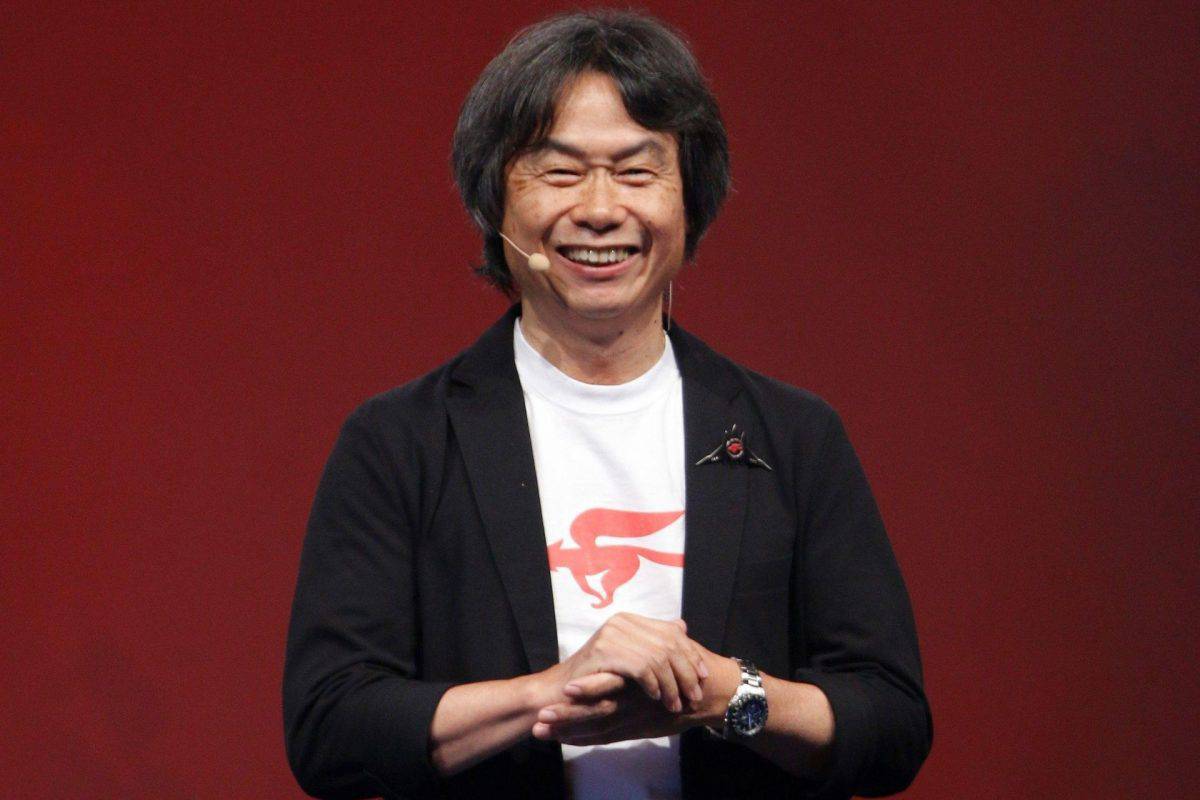 Shigeru Miyamoto is one of the most important creatives of recent years. After all, the video game industry would not be the same without the mind that created franchises like Super Mario Bros. and The Legend of Zelda. Something that will please many is that Miyamoto has not lost the desire to create.

So much so that he prefers to concentrate on thinking about new things than obsessing with those of the past. After receiving the title of Person of Cultural Merit in Japan, Miyamoto dedicated a few words to the people in the presentation. There he said he remains focused on creating new experiences that give smiles to people around the world.

I intend to keep trying to create something new that brings smiles to people around the world without focusing too much on what we have already created.

Interestingly, Miyamoto is not the only Nintendo member to declare something similar in recent months. What we mean is that Shuntaro Furukawa, current president of Nintendo, said that for Nintendo it is important to create new things and that for its development teams it is vital to go to “unfamiliar territory”.

It is clear that their intentions is to delight fans with products that surprise them. It is important that you do not misunderstand: the fact that Nintendo wants to create new things does not mean that it will abandon such beloved series as Mario, Zelda or Metroid. The only thing that this means is that Nintendo creatives don’t want to depend on what they did years ago.

In other news, as mentioned above, Shigeru Miyamoto was recently recognized with an important award in Japan thanks to the impact he had on society. In this ceremony, the developer also talked about the importance of Mario.

Many try to compare Nintendo with Mickey Mouse and Disney; However, Miyamoto does not believe that it is an adequate comparison, since they compete in unequal conditions. According to Nintendo Life, Miyamoto is hopeful that someday the Italian plumber will one day be as attractive and accepted as Mickey Mouse, the mouse he admires and that has inspired him.

At the moment, a comparison between these 2 characters is not appropriate, since, as Miyamoto thinks, Mario faces more obstacles to reach children, because he considers it easier for parents to let their children watch Disney movies before playing Mario titles.

Many parents want to keep their children from playing video games. But these same parents have no problem allowing them to watch Disney movies. We cannot seriously challenge [Disney] unless parents start feeling comfortable about their children playing Nintendo.

As you can imagine, it is difficult to find the reason why this happens, but to appeal to a larger audience, Nintendo is already working on projects that come out of the video game environment, such as a movie based on the iconic character, as well as attractions in theme parks to expand the properties of the Japanese company.