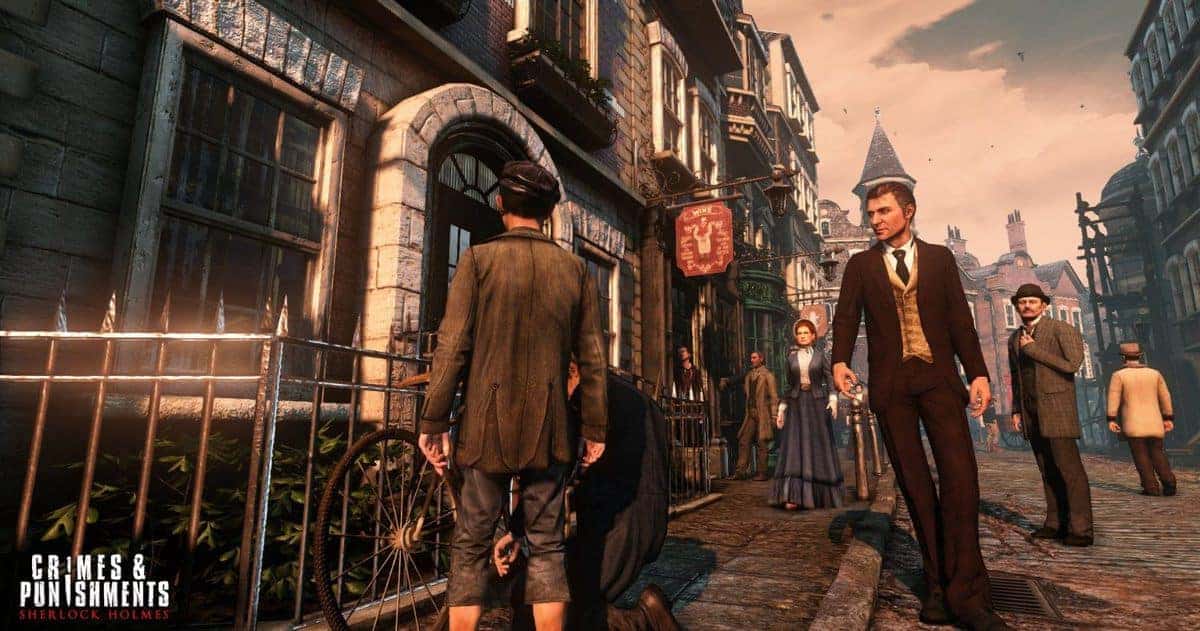 Usually it is Major Nelson who shares the list of games that Microsoft would then offer for free every month with their Games with Gold offers, but sometimes one or two titles get leaked (we knew Hand of Fate would be free well before it was officially announced). This time, another leak is suggesting that Sherlock Holmes Crimes and Punishments might be making it to the list.

Frogwares’ 2014 release was pretty popular among the fans of the fictional detective and even though it has been a year and a half since the game was released, it would still be a good catch for everyone who is into adventure genre.

Apparently, Microsoft somehow listed the game for free on their Xbox Live Gold Members Area for some time and then took it down. However, that was not before this good fella was able to take a screenshot of the image and share it on his Twitter.

Of course all this could be a photoshop gimmick, but we had the same level of probability in the case of Hand of Fate for last month’s Games with Gold too and that screenshot (see the screenshot here) turned out to be true.

That being said, don’t bother about the other two games shown alongside Sherlock Holmes Crimes and Punishments in the image above since both of them are the free games for this month and not the next.

So far, no other leaks have surfaced regarding the rest of the offerings that will be made with Games with Gold for March, but we have got our fingers crossed.

Will you like to give Sherlock Holmes Crimes and Punishments another go next month? Or swap it with something else that has been on your wishlist recently?