Sekiro: Shadows Die Twice Will Largely Be A “Fragmented Experience” That Players Will Have To Piece Together 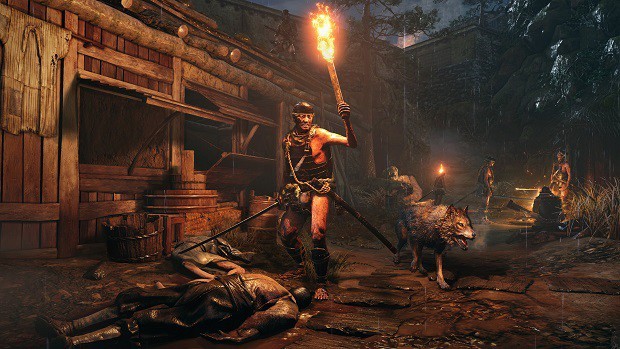 From Software’s previous titles such as Bloodborne and Dark Souls titles are praised for their storytelling that players have to piece together themselves. This also holds true to some extent for Sekiro: Shadows Die Twice as the studio has confirmed that it will largely be a “fragmented experience”.

Speaking with the Edge magazine, From Software was asked about if Sekiro: Shadows Die Twice will be leaving behind its storytelling technique which requires players to piece together the story themselves?

According to Hidetaka Miyazaki, Sekiro: Shadows Die Twice will feature a story that he hopes players will understand from the outset.

He further explained that Sekiro: Shadows Die Twice is a player driven experience instead of story driven and if they want to add more depth to the story then it is up to players to piece the story together.

It’s a player-driven experience rather than a story-driven one, and the core story is what’s going to be holding all that together. Any more depth that the player wants to find, it’s totally up to them. This is not a linear story told entirely through cutscenes.

Not only that, Miyazaki has also confirmed that the game isn’t rooted 100% in reality and will feature supernatural enemies.

He added that in their previous titles the studio has featured “some drastic fantasy elements” but with Sekiro: Shadows Die Twice they want to approach it with a bit of dignity.

Sekiro: Shadows Die Twice is an action-adventure game in development at From Software and will launch in 2019 for PC, Xbox One and PlayStation 4.