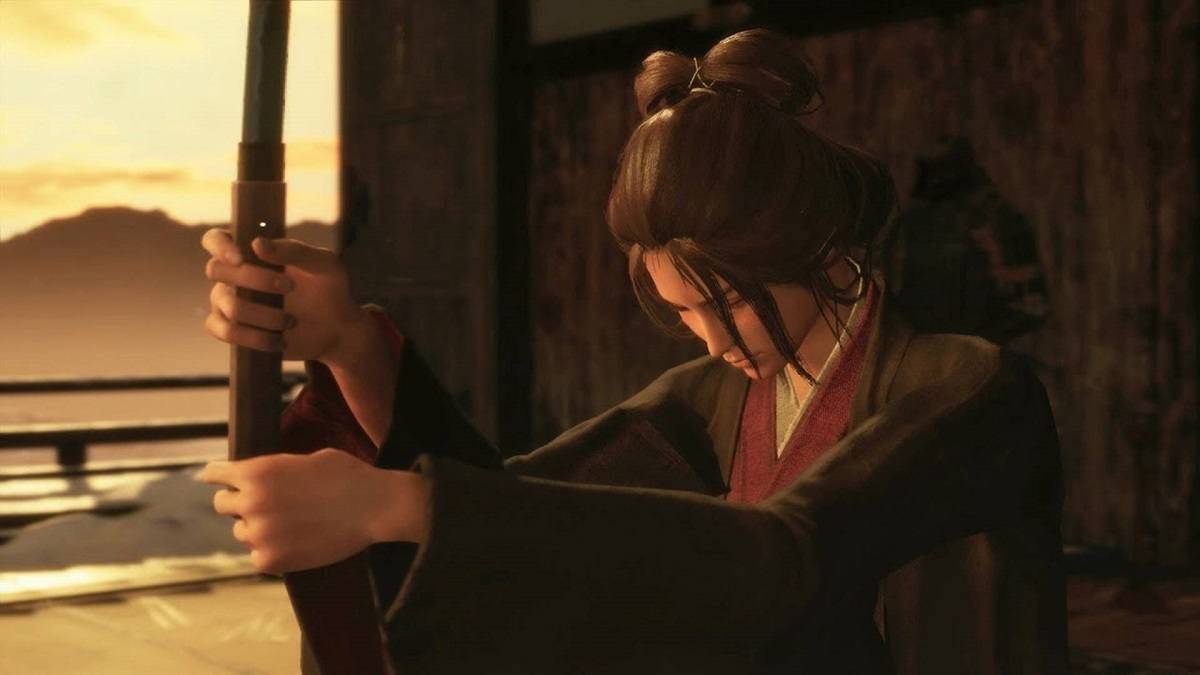 If you choose to “Obey the Iron Code and Forsake Kuro”, you’ll have to face Emma. As it turns out, besides being a good doctor, she is also a very skilled fighter.

However, she is truly a Gentle Blade since the fight comes before the final boss – it’s like an appetizer for the main course. Initially, you might be having trouble with her but after a few tries; you can get her patterns easily.

Knowing how to deal with Emma in Sekiro Shadows Die Twice swiftly is important because you have to fight the next boss with the same resources and health.

Therefore, it is best to save up a good amount of Health Gourds after you are done fighting her.

The ideal way to fight her is to stay up close. Most of her moves are just simple slashes. She does a couple of combos that can be easily predicted and deflected.

The deflecting will fill up the Posture meter quite fast – it’s preferred over blocking. Some of the strings can be sidestepped but since the tracking of the moves is decent so I don’t recommend that. Basically, deflect and get some hits in.

She also has 3 Unblockable Attacks that you have to look out for. The first one is where she lunges at you with her sword pointed towards you.

You can dodge that in any direction or jump out of her way but the better way of dealing with that is to perform a Mikiri Counter.

Another one of her Unblockable Attack is a Slash Attack. She uses this quite often. To dodge the attack, you’ve to wait just a fraction of a second before dodging in the direction of the attack.

You can also jump away from the attack; however, dodging it will get you some free hits.

The third one is her Grab Attack which takes out a good chunk of your HP so stay clear of it! The noticeable thing about the grab is that its tracking is insane. You cannot dodge it in any direction.

Instead, you’ve to run away from it. When you see the grab coming, continue to run in any direction.

Finally, the last two moves that you’ll rarely see are her AOE Attack and the Plus Sign Slash. The AOE Attack can be easily interrupted. You can see her charging white light within her – just hit her as soon as you see it.

If you are too late to react, you can block that move but you’ll take some damage unless you block it with the *Umbrella Prosthetic Tool*. You should never see the Plus Sign Attack since the strategy is to maintain position right in her face.

However, if you do create distance with her, she’ll spam this move where she dashes and does 2 slashes in a plus sign. The only way to avoid this is to dash backward.

Additionally, if you’ve managed to unlock *Shadowrush Combat Art* then this fight is a piece of cake because you can abuse the living crap out of that move against her.

This requires a good amount of patience, as she will always take the hit. Simply create sufficient distance, initiate the art, block, and then again create distance.