Rumor: Nintendo Seeking to Buy Back Rare from Microsoft 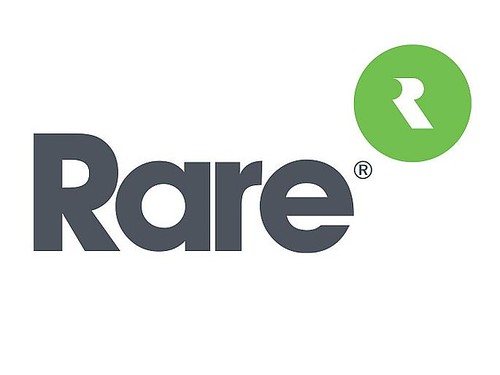 Hold on to your seats, folks, as this is one big rumor we’re about to dump on you.

Remember Rare? The once-famous developer behind Nintendo classics such as: Donkey Kong Country franchise, Killer Instinct, Banjo Kazooie and more were once a bastion of outstanding game development before they got bought out by Microsoft and was relegated to Kinect development or something similar.

Well, according to ZeldaInformer, an anonymous tipster told them that Nintendo is seeking to buy back Rare from Microsoft! Now, it’s now what you think.

While the studio itself will be for grabs, the source states that Nintendo is facilitating a buy-back is simply due to it wanting to get back the Banjo Kazooie franchise. Of course, I’m presuming getting the rights back to the other franchise help a bit there, too.

Now, keep in mind that this is a rumor — and one that I highly doubt is true. However, if there’s merit to it, I’d sell them straight away if I was Microsoft. Heck, if Nintendo offered me a free Wii U, I might even consider it.