River Plate Will Be Exclusive to PES 2020, Renamed As Núñez FC in FIFA 20 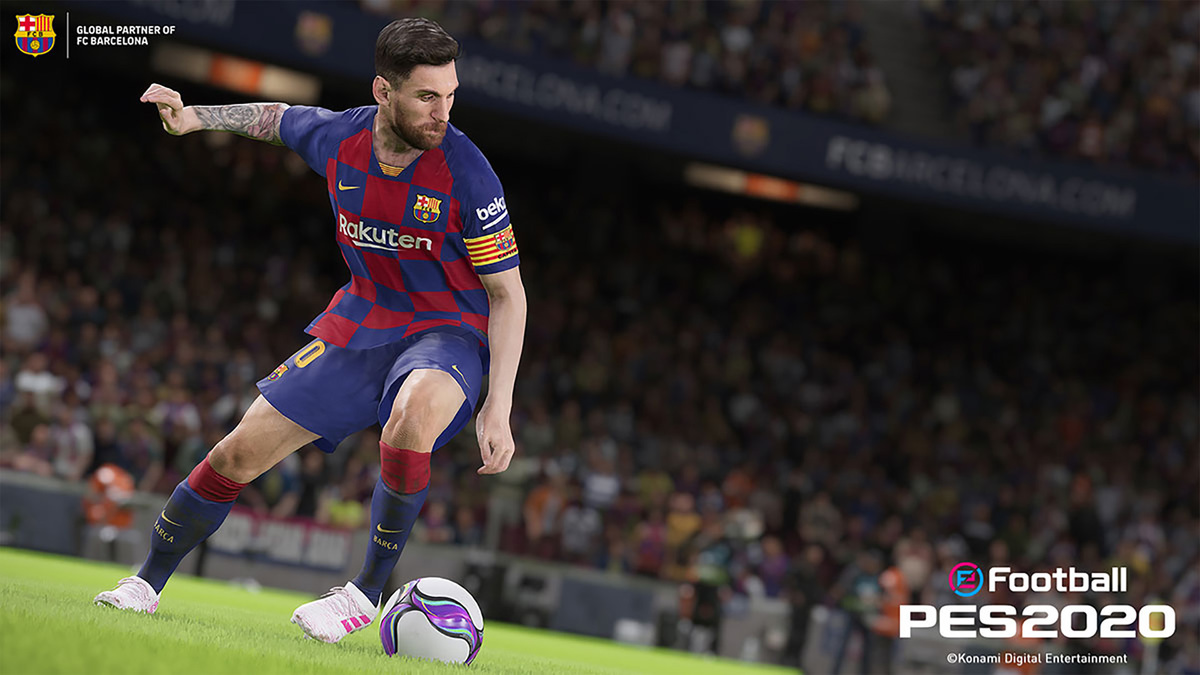 River Plate has now given its name, shield, uniform and stadium rights to PES 2020. As a result, River Plate will be now called Nunez FC in FIFA 20. In addition to this, Konami has also acquired exclusive rights to Atlético Boca Juniors, another Argentina professional sports club. With that known, EA Sports FIFA 20 players will now play Superclásico between Núñez FC vs. Buenos Aires FC instead of River Plate vs Atlético Boca Juniors.

Unfortunately, FIFA 20 players will not be able to create custom shirts of River Plate and Atlético Boca because there’s no editor mode in the game.

With all that said, EA Sports continues to disappoint FIFA series fans. Last month, EA Sports lost Juventus (Italian Football Club) to Pro Evolution Soccer 20. Like River and Boca, Cristiano Ronald’s team will be called Piedmont Calcio due to the exclusivity with PES and Konami.

As expected, FIFA fans are not happy and are criticizing PES 20. To address the criticism, brand manager Adam Bhatti of PES sent out a statement recently. Bhatti admitted that claiming exclusive license is bad for consumers but unfortunately, it is something Konami has always dealt with.

In short, PES will continue to snatch more licenses as FIFA did in the past. However, I think that the exclusivity of the aforementioned teams should not be a huge problem for casual players of the game and especially for Ultimate Team players.