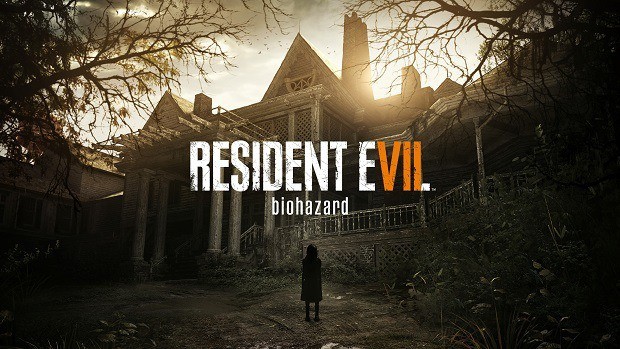 This information about Resident Evil Movie Reboot taking inspiration from Resident Evil 7 comes from Greg Russo in a recent interview. Now, what makes this a worthy news for all Resident Evil fans is because of the horror storyline. Resident Evil 7 was very different from previous games and it provided a very horror game experience. This means that the movie could be following the same path and finally make it scary instead of an action horror movie like the previous one in the series.

Obviously I’m a huge fan of the franchise so to work on that was a lot of fun. And they’ve made six films before so when you come back to that and reboot it, you wanna do something different and not just rehash. For me it was very clear cut that I wanted to go back and make it scary again like a horror film in terms of the classic James Wan style so that was the pitch, going back and looking what made the games scary in the first place so yea Resident Evil 7 was a bit of a touchstone for my draft.

Not to shame the original film franchise that was made, I think that did very well, [but] when you create a fresh reboot and look at the over the top action of the Paul Anderson franchise, it was fun and really cool but at the end of the day, for me as a fan of the original game franchise, I always considered the franchise to be horror at the forefront and action as a secondary feature. So it just made sense to go back to the horror roots.

So expect the upcoming Resident Evil Movie Reboot to be the one you should definitely watch. Currently, we don’t have any release yet for the movie so it’s going to take some time as it’s in development. We will share more details soon as they come available so stay tuned.