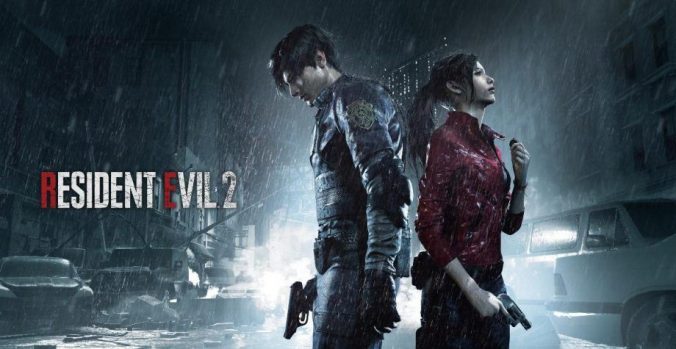 Resident Evil 2 remake is one of the most anticipated titles of 2019. While Capcom hasn’t confirmed it yet but, the game’s ESRB rating has revealed that there are microtransactions in Resident Evil 2 Remake.

ESRB has given a Mature rating to the upcoming horror-survival game. According to the description, the game features strong language, intense violence, and blood and gore, and “in-game purchases”.

Given that Resident Evil 2 remake is a single-player experience, expect cosmetics and vanity items to be up for grabs through these microtransactions.

Also, isn’t the first time a single-player only game has featured microtransactions. A recent example of this is Shadow Of War and these “in-game purchases” affected the gameplay.

However, Monolith Productions saw the flaws in the system and removed microtransactions and also balanced the gameplay accordingly. According to devs, it was done “in order to fully restore the core promise of the Nemesis System”.

If Capcom has manged to include Resident Evil 2 remake microtransactions without affecting the gameplay then it’s okay.

Otherwise, you can expect the game to be a grind to force players to resort to microtransactions. We will know for sure once we get to play the game.

Also, Resident Evil 2 might not be the only remake in the works at Capcom. A rumor made its way online suggests that Capcom is actively developing the Resident Evil 3 remake.

This fall in line with producer Tsuyoshi Kanda’s statement. Who noted that he would like to remake all Resident Evil games with fixed camera perspective. With Resident Evil 3 remake, all of the fixed camera RE Games will be remade.

However, unlike Resident Evil 7, Resident Evil 2 remake won’t get any VR support. According to Capcom, the reason is the over the shoulder perspective.

Resident Evil 7 was a first-person horror survival and VR support made sense. Given that Resident Evil 2 remake is a third-person game, it might be difficult for Capcom to implement VR support.

Also, Capcom has assured that the remake will maintain the “claustrophobic horror” of the original. Tsuyoshi Kanda noted that there are certain standards for modern video games and the remake will be accessible.