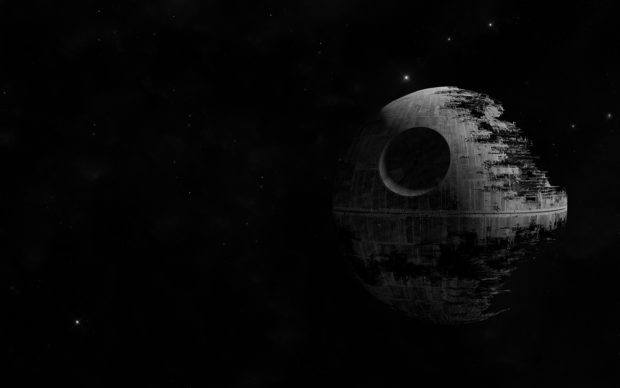 Star Wars Celebration event will be held in Europe next month. Tickets are available but only for the pre-show, the rest are sold out. For the time being it is unclear if EA DICE is going to publicly show the new Death Star DLC or give a behind closed doors look to attendees and media personnel.

Star Wars Battlefront Death Star DLC is slated for a Fall 2016 release and EA is in the habit of announcing DLCs close to release, so that is a good indication that a public reveal might not be on the cards. Of course, we can’t rule out the possibility of a brief teaser before a proper reveal, at GamesCom may be?

Star Wars™ Battlefront™ Death Star (Fall 2016) – That’s no moon! One of the most iconic locations in the Star Wars universe makes its debut in Star Wars Battlefront.

All four expansions are a part of the Season Pass that is available for PlayStation 4, Xbox One and PC. It also comes will other minor pieces of DLC that will certainly tickle your fancy if you are a Star Wars fan.