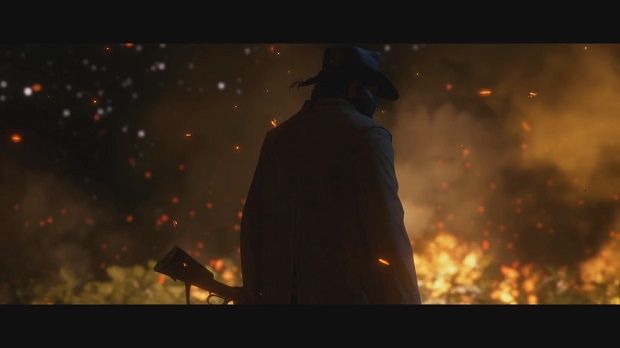 According to a database leak from Denuvo, one of the biggest digital rights management companies, that Rockstar Games plans to use this DRM service which might suggest that Rockstar might be bringing Red Dead Redemption 2 on PC.

While the DRM will protect the game, however, given that PC version of Resident Evil 7 was cracked within the first week of launch, it would be interesting to see if Rockstar is really interested in this DRM service.

However, Denuvo has clarified its stance over DRM service that it is hard to crack not impossible to crack.

Please note that we always position our Anti-Tamper solution as hard to crack, not as uncrackable. So far only one piracy group has been able to bypass it.

As always, we continue working to improve our solution to create security updates for upcoming Anti-Tamper versions. We will do the same with the learning from this bypass. It’s correct that the title in question was cracked some days after release. Given the fact that every unprotected title is cracked on the day of release – as well as every update of games – our solution made a difference for this title.

While it is exciting but it is important to mention that it is just a leak and Rockstar is yet to announce anything PC related for Red Dead Redemption 2.

Red Dead Redemption 2 is an open-world western action adventure game in development at Rockstar Games and is scheduled to launch in fall 2017.