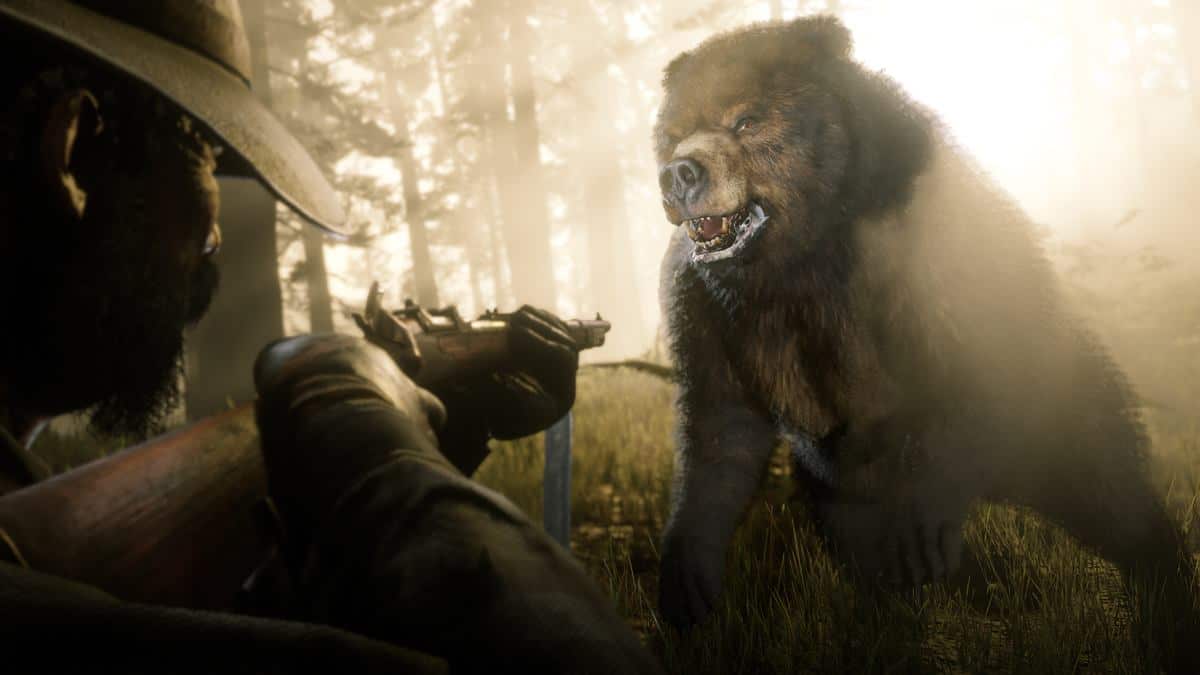 New Red Dead Online update 1.10 is now available for download on Sony’s PlayStation 4 and Microsoft’s Xbox One. This is Red Dead Online’s first update since coming out of beta. The latest Red Dead update 1.10 brings a new challenge to the game along with a new showdown mode, care package and more.

Points will be rewarded depending on the size of the animal. This way, small animals will reward you with one point, medium with 2 points and large animals with 3 points. When the challenge starts, players will encounter dangerous animals like wolves, cougars, and bears. Just take down the biggest animal to take away the lead. Furthermore, players are not allowed to shoot or kill each other during this challenge.

Apart from that, a new showdown mode called Head for the Hills is now live in the game which is described as follows by Rockstar.

Players take turns making a last-ditch run across no-man’s-land to their safe house, while opponents have only one objective: to hunt you down. Stake out the high ground, hide in the shadows or stalk your enemies out in the open, but don’t let them get to safety.

This sounds like a lot of fun to me so give it a try today after installing Red Dead Online update 1.10. Apart from Head for the Hills, two more Showdown modes called Public Enemy and Sport of Kings will come our way in the near future.

Those interested in some extra cash and gold can earn $50 RDO by completing the first mission named Honor Among Horse Thieves from “A Land of Opportunities”. Furthermore, players can earn RDO$75 for completing Kill Them, Each and Every One, and 10 Gold Bars for completing Destroyed by Grief mission.

As an extra, anyone who enables 2-Step Verification will receive a special Racoon hat along with 10 Gold bars and $500,000 for use in GTA Online.